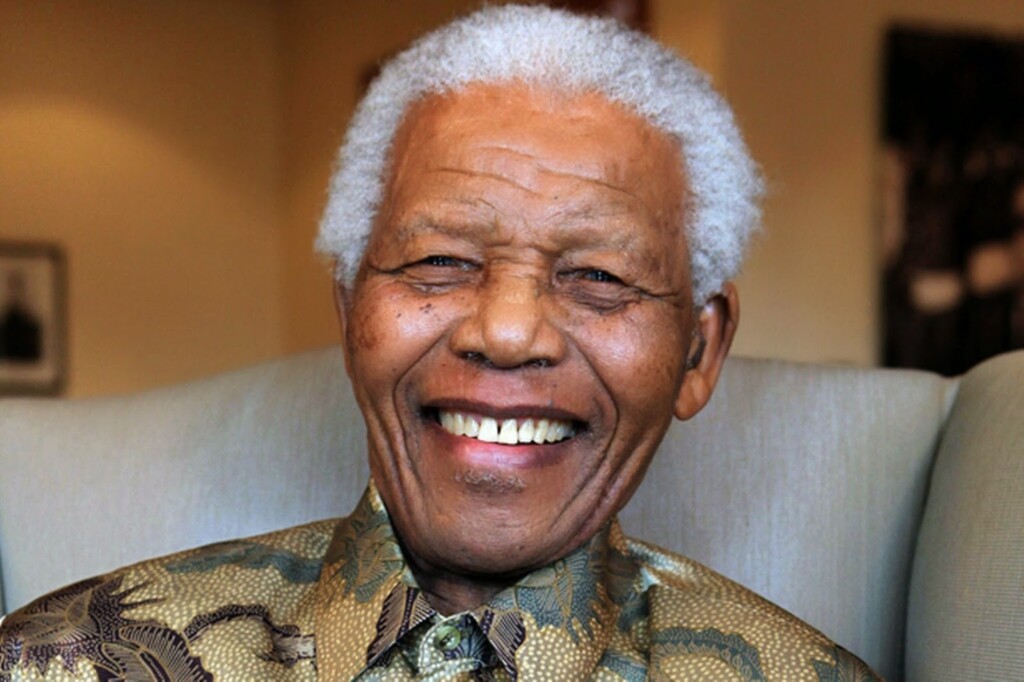 15. Nancy Powell resigned as the US Ambassador to India

The son of a daily wager, who, in his third attempt, secured the 343rd rank.

COIMBATORE: Five students from the region have made it to the civil services this year. The standout performer among them is S Suresh Kumar, the...
Read more

In urban settlements in India, especially in cities like Delhi, that has, reportedly on the Christmas this year, been ranked the most polluted city...
Read more

An Introduction to Buddhist Councils, Schools, Texts and Sites

Gautam Buddha was born in Lumbini (Kapilavastu) in 563 BC, he belonged to Shakya Kshatriya clan. His Father Suddhodhana was a king and mother...
Read more

All around India IPS officers are responsible to make sure that the Law and order is maintained in the country. Civil Services Exam is...
Read more

Mohammed Ali Shihab has emerged successful in the Civil Services Examination and has secured All India Rank 226th in 2011, going to a reputed campus still...
Read more

Peaceful Countries of the World

Denmark Denmark tops the list of the most peaceful countries on Earth since it’s really a safe place to live. Even while Copenhagen, the capital of...
Read more
General Knowledge

A mountain is a landform that rises high above the surrounding terrain in a limited area. They are made from rocks and earth. Things you...
Read more
General Knowledge

Mangal Pandey, whose name is often preceded by Shaheed meaning a martyr in Hindi, was an Indian soldier during the pre-independence era. A...
Read more
General Knowledge

5 Key Reasons Why You Feel Tired

Here are 5 Reasons Why You Feel Tired Acidic Cells - During the daytime, when sodium and calcium enter the cell and push out...
Read more
General Knowledge