Mohammed Safirulla IAS – A dream come true for him 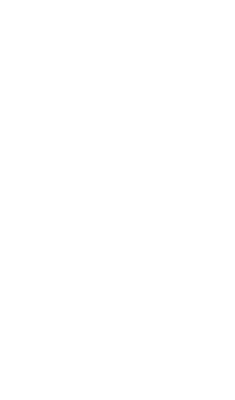 Family members of Karamathulla in Ammapet Vidya Nagar, Salem, is a happy lot. His youngest son, K. Mohammed Y. Safirulla has achieved his cherished dream.
He finished 55th in the UPSC examinations thus fulfilling the wish of his father, a former teacher and his mother Mehatab Begum, an associate professor in Saradha College, Salem.
Mr. Safirulla, a BE, MBA, was a student of St. John’s Higher Secondary School, and is now living in Bangalore with wife Asiya Yasmeen, who also is a college teacher.
When contacted, Mr. Safirulla said that he was extremely happy to hear the result.
“It is the result of my hard work. I dedicate it to my teachers, parents and above all my wife who supported me throughout,” he said.
Mr. Safirulla works with an IT company.
She cleared it after six attempts. It was her late father Nallappan’s dream to make her a civil servant. Her mother Backiam expressed happiness over her daughter’s performance.
“My ambition is to serve my country particularly in increasing agriculture productivity and poverty eradication,” he said. Another candidate from Salem district who was successful in the examinations was N. Kavitha (30) of Konur Samathuvapuram in Mettur.