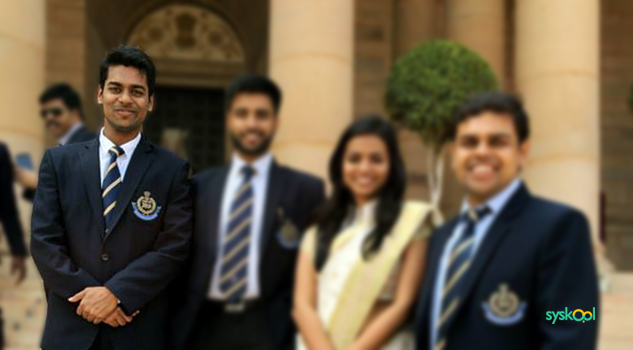 Anudeep Durishetty became IAS Topper in his Fifth Attempt. Earlier he was selected for Revenue Services and served as an Assistant Tax Commissioner. Anudeep started preparing for UPSC in 2012 and became topper in 2018 (for UPSC 2017 exam).

Anudeep Durishetty has studied engineering in Electronics and Instrumentation from BITS Pilani and has also worked for Google. Most of the preparation studies he did were on weekends.

In his final attempt, Anudeep has scored higher than the 2015 and 2016 toppers.

He was awarded the best officer trainee in the IRS batch, 2013, during the weapons training programme at NISA, Hyderabad.

He credits his success to the internet in general for learning resources and rejects coaching centers as the only option for preparation.

After getting selected as an IRS, he found the role of IRS officers are very limited; so he made up his mind to prepare extensively and get into better service.

In 2015 Mains exam he scored only 565 marks. After failing 2015 exam he decided to quit and packed his preparatory materials books and all notes didn’t even wanted to look at them again. He skipped 2016 exam about this he writes “For all my failures, I kept blaming UPSC, the examiner, my optional, my pen, the clerk entering the marks on the system— everything and everyone apart from me. Blaming UPSC or someone else only gave me a false sense of satisfaction, made me feel good about myself, and did not in anyway help my cause. Thus, instead of wallowing in self-pity and victimhood, I decided to own up to my failures and accepted that I failed because I didn’t deserve. Once I had accepted this, the inner voice that was so adamantly justifying my failings simply faded away.”