My account
Get into your account.
LoginRegister
Plans
Home Guidance How To Prepare Eligibility for UPSC Civil Service Exam 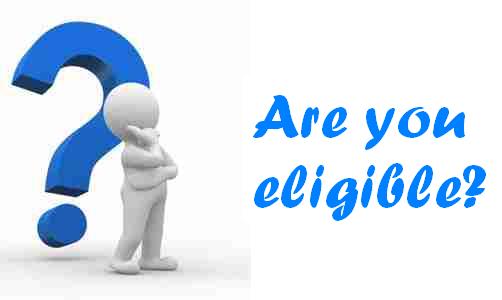 Facebook
Twitter
Pinterest
WhatsApp
The Candidates applying for the examination should ensure that they fulfill all the eligibility for UPSC Civil Service Exam conditions for admission into the examination. 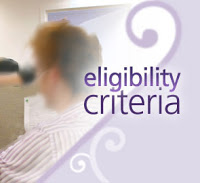 A candidate must be either:
Provided that a candidate belonging to categories (b), (c), (d) and (e) shall be a person in whose favour a certificate of eligibility has been issued by the Government of India.

A candidate must have attained the age of 21 years and must not have attained the age of 32 years on 1st August, in the year of examination.
The upper age limit prescribed above will be given more relaxation in the following cases:
NOTE I
Cumulative Age relaxation:
Scheduled Castes, the Scheduled Tribes and the Other Backward Classes who are also covered under other clauses mentioned above will be eligible for grant of cumulative age-relaxation under both the categories.
Ex-servicemen eligibility:
The term ex-servicemen will apply to the persons who are defined as ex-servicemen in the Ex-servicemen (Re-employment in Civil Services and Posts) Rules, 1979, as amended from time to time.
The age concession will not be admissible to Ex-Servicemen and Commissioned Officers including ECOs/SSCOs, who are released on own request.
NOTE II
Date of Birth Certificate:
The date of birth accepted by the Commission is that entered in the Matriculation or Secondary School Leaving Certificate or in a certificate recognized by an Indian University as equivalent to Matriculation or in an extract from a Register of Matriculates maintained by a University, which extract must be certified by the proper authority of the University or in the Higher Secondary or an equivalent examination certificate.
No other document relating to age like horoscopes, affidavits, birth extracts from Municipal Corporation, service records and the like will be accepted.
Once the date of birth is recorded in the Commission, no change is allowed subsequently (or at any other Examination of the Commission) on any grounds whatsoever.

The candidate must hold a degree of any of Universities incorporated by an Act of the Central or State Legislature in India or other educational institutions established by an Act of Parliament or declared to be deemed as a University Under Section 3 of the University Grants Commission Act, 1956, or possess an equivalent qualification.
NOTE:
Candidates who have appeared at an examination which would educationally qualify them for the UPSC examination but have not received the the results will also be eligible for admission to the Preliminary Examination. They will have to produce the proof of passing the requisite examination with their application for the Main Examination.
In exceptional cases, UPSC may treat a candidate who has not any of the foregoing qualifications as a qualified candidate, provided that he has passed examination conducted by other Institutions, which UPSC deems fit.
Candidates possessing professional and technical qualifications, recognised by Government as equivalent to professional and technical degree would also be eligible for admission to the examination.
Candidates who have passed the final professional M.B.B.S. or any other Medical Examination but have not completed their internship by the time of submission of their applications for the Civil Services (Main) Examination, will be provisionally admitted to the Examination. They will however, have to submit a copy of a certificate from the concerned authority of the University/Institution that they have passed the requisite final professional medical examination with their application . In such cases, the candidates will be required to produce original Degree or a certificate from the University/Institution at the time of their interview .