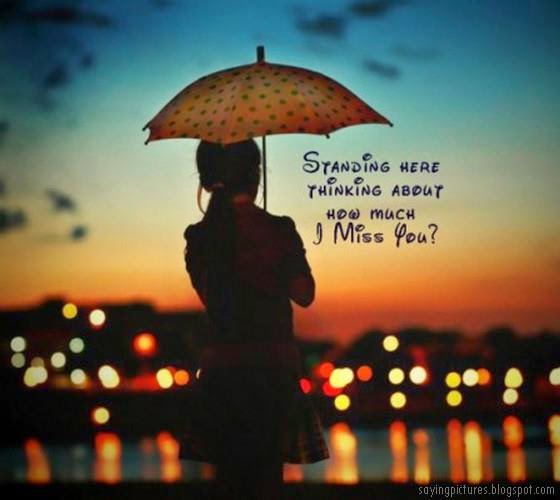 :There was a boy and a girl…they were the best of friends.They hung out all the time, talked all the time, etc.The boy loved that girl more than anything else in the world. And she didn’t know it.
One summer, when the girl and the boy were closer than ever, the boy decided to let his feelings out, even if he didn’t let them out to her.
He walked into a little grove of trees they used to play at when they were little, found a huge tree, and carved both of their initials into a heart along with the words: Together Forever.
The boy never told the girl that he had done this. Secretly, he hoped she would stumble upon the inscription one day and figure it out, but she didn’t.
One hot August afternoon, the girl got a devasting phone call from her parents. They told her that the boy had died in a sudden car crash. She immediately collapsed onto the ground, sobbing with the pain of losing him. He had always been there for her. He had always been there to lift her spirits, he had always been there to catch her when she falls. He was there to steer her down the right path. To be kind to her regardless of how mean she was being to him. To protect her. To truly care for her. He was her angel. And it crushed her to know he was never coming back.
That night, as she lay in her bed, quietly crying as she remembered every moment she had spent with him, she realized something:
She loved him. He had been the only boy she had ever really loved, and they hadn’t even shown romantic affection towards each other. He completed her.
She didn’t sleep at all that night. She watched the day break, the sun peeking its first orange rays over the horizon. She got up, dressed and left the house, planning to go to a place that had always been memorable and special to the both of them.
She entered the grove of trees, which was mostly in shadow. She hiked down the small, worn down trail. She was just about to pass a huge tree when something caught her eye. One section of the tree’s bark was illuminated by a stray ray of light, revealing words carved into the wood.
In amazement, the girl read her initials, and the intials of the boy, craved into a heart along with the words “Together Forever”. She knew he had put it there. The sight made her eyes become glossy with tears, and, straining to pull herself together, she walked up to the carving. At the foot of the tree was a sharp stone with little wood shavings still clinging to its edge. She knew he had used it, and she simply felt it for a while, trying to imagine the touch of his hand. And then, she focused on the inscription again. There was just enough room in the heart to carve a few more words after “Together Forever”.
With careful hands, she enscribed three more words:
“No Matter What.”
And in that moment, she could feel the boy right beside her.
And she knew the words on the tree were true. They would always be together forever, no matter what.