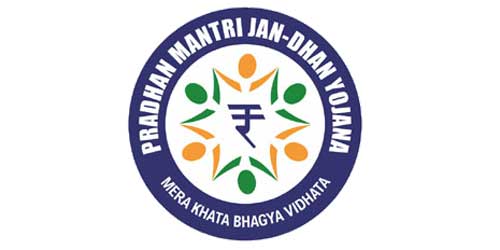 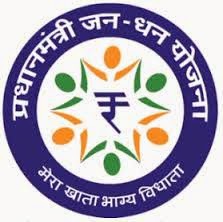 1. Under the scheme, account holders will be provided zero-balance bank account with RuPay debit card, in addition to accidental insurance cover of Rs. 1 lakh.
2. Those who open accounts by January 26, 2015, over and above the Rs1 lakh accident, they will be given life insurance cover
of Rs 30,000.
3. Six months of the opening of the bank account, holders can avail Rs 5,000 loan from the bank.
4. With the introduction of new technology introduced by National Payments Corporation of India (NPCI), a person can transfer
funds, check balance through a normal phone which was earlier limited only to smartphones so far.
5. Mobile banking for the poor would be available through National Unified USSD Platform (NUUP) for which all banks and
mobile companies have come together.
Must Read:
PM Ujjwala Yojana: an LPG Scheme
Pradhan Mantri Gram Sadak Yojana (PMGSY)
Pradhan Mantri Krishi Sinchai Yojana (PMKSY)