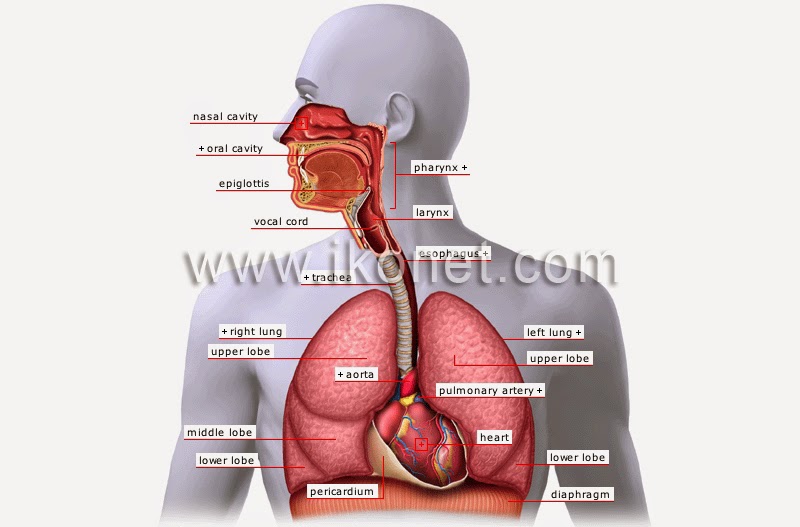 Breathing involves intake of oxygen (inspiration) from atmospheric air and expulsion of carbon dioxide (expiration). The respiratory system is composed of nostrils, wind pipe or trachea, bronchi, bronchioles and lungs. The lungs are enclosed in a compartment formed by the ribs, the breast bone and backbone and perform the function of respiration. 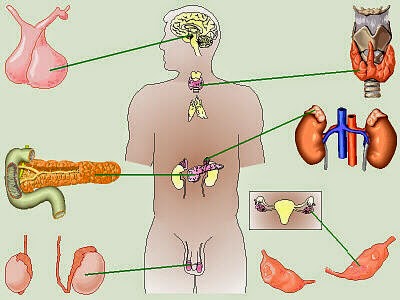 Endocrine is the system of ductless glands linked by nervous and circulatory systems. They secrete hormones. The hormones control growth and other essential activities in the life process of the body.
Pituitary is a small gland situated beneath the brain. It secretes the important pituitrin hormone. Its over­secretion in childhood produces “giants” and in adult life “acromegaly” where growth of the parts of the body is disproportionately increased that gives a gorilla-like appearance. 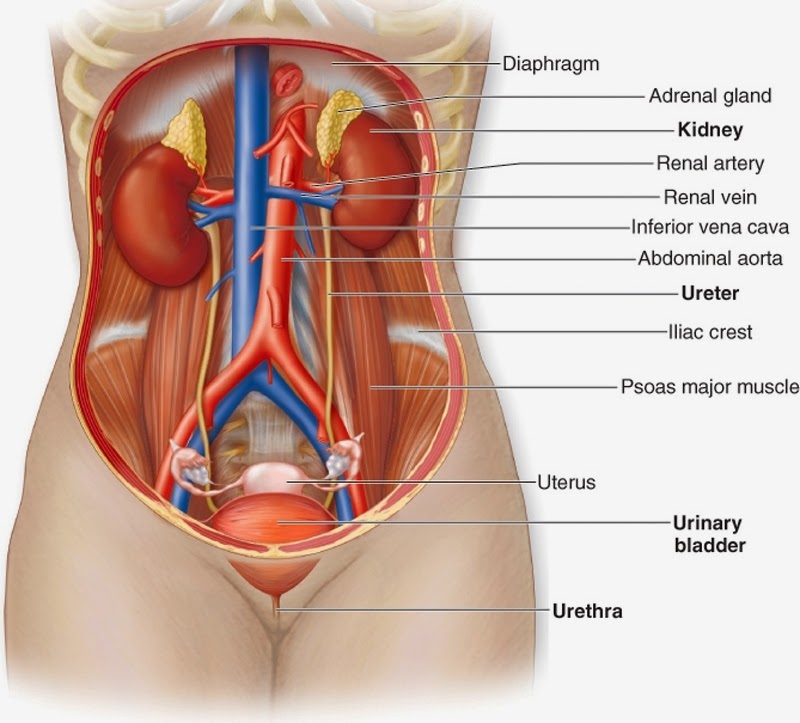