Syskool Learning made simple!
Home Learn Economy Limitations of Securities and Exchange Board of India (SEBI) 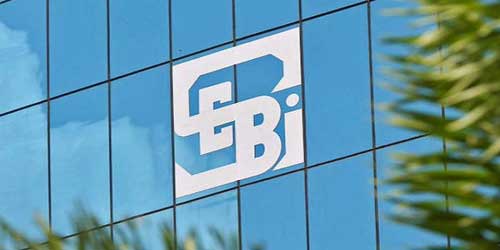 What are Functions of RBI, IRDA and SEBI