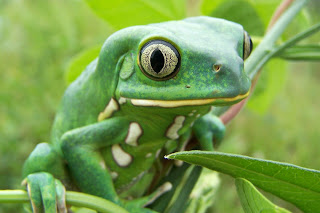 Amphibia:A group of vertebrate animals which are equally at home in water and on land and their skin lacks hair e.g.frogs and toads. 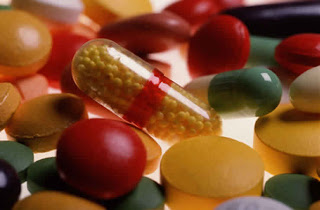 Antibiotics: Any drug, derived from living organisms, with a specific action against bacteria. Penicillin, derived from a fungus, is an example. 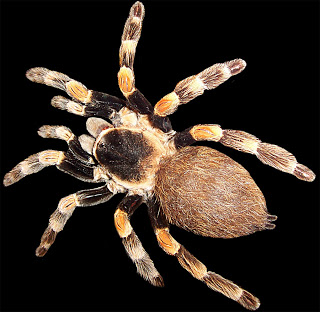 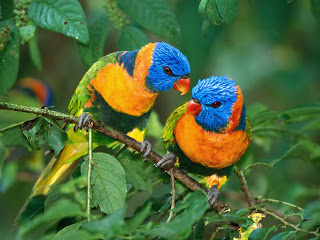 Aves:A group of vertebrate animals including all flying and non-flying birds. 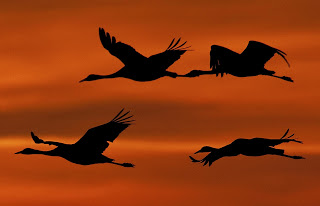 Bird Migration: Seasonal migration of birds from one region to another. The inclemency of weather when makes the living of birds difficult at a place, they migrate to a region promising comfortable living. 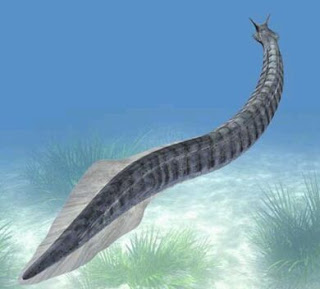 Chordate:The major division of animal kingdom including man and all mammals, birds, reptiles, amphibia and fishes. Mostly they have backbones. 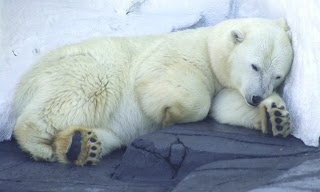 Hibernation:Period of dormancy in winter occurring in some mammals and in most reptiles and amphibians in colder parts of the world,also called winter sleep. 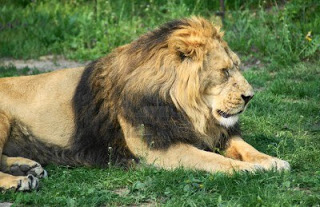 Mammal: Group of animals which include back boned hairy animals suckling its young e.g. man,dog etc. 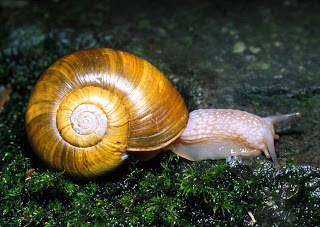 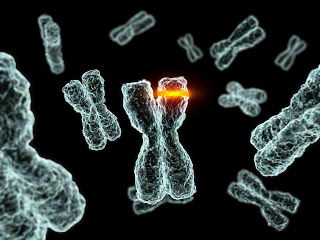 Mutation:Discontinuous variation or sudden inheritable divergence of characteristics from ancestral type. These are parts of the raw material on which natural selection has acted to produce evolutionary change. 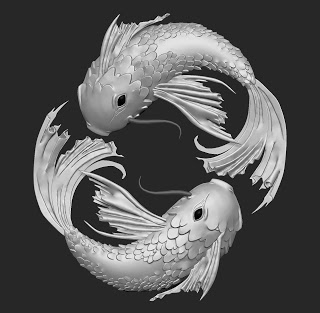 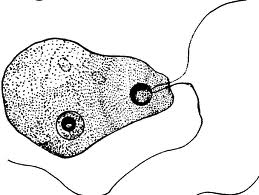 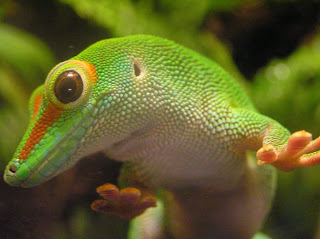 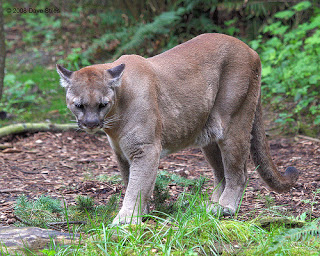