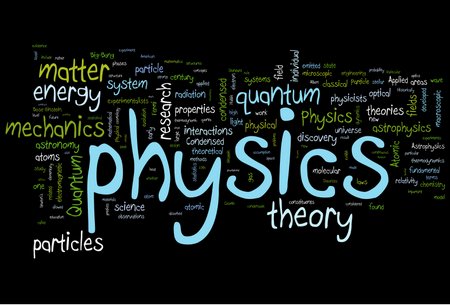 Absolute zero , the temperature at which all molecular motion ceases and which is regarded as -273.16 degree Celsius.

Alternating current,  An electric current in which the direction of the flow of charge reverses periodically.

Astigmatism , a defect of an optical image in which the rays passing through the lens, focus in different planes. It is caused due to unusual curvatures of cornea or aberration in the lens. The defect is overcome by the use of cylindrical lenses along various axes.

Atomic energy,   energy liberated by the disintegration of atom. Certain elements like Uranium , Thorium etc., can be disintegrated to release atomic energy.

Atomic number , The number of proton contained in the nucleus of an atom which is equal to the total number of electrons present in every atom of element.