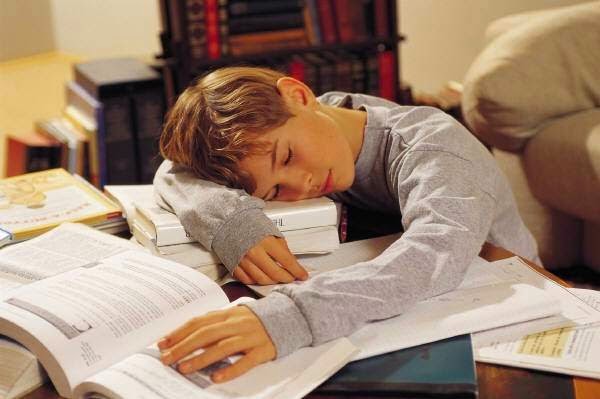 Here are 5 Reasons Why You Feel Tired