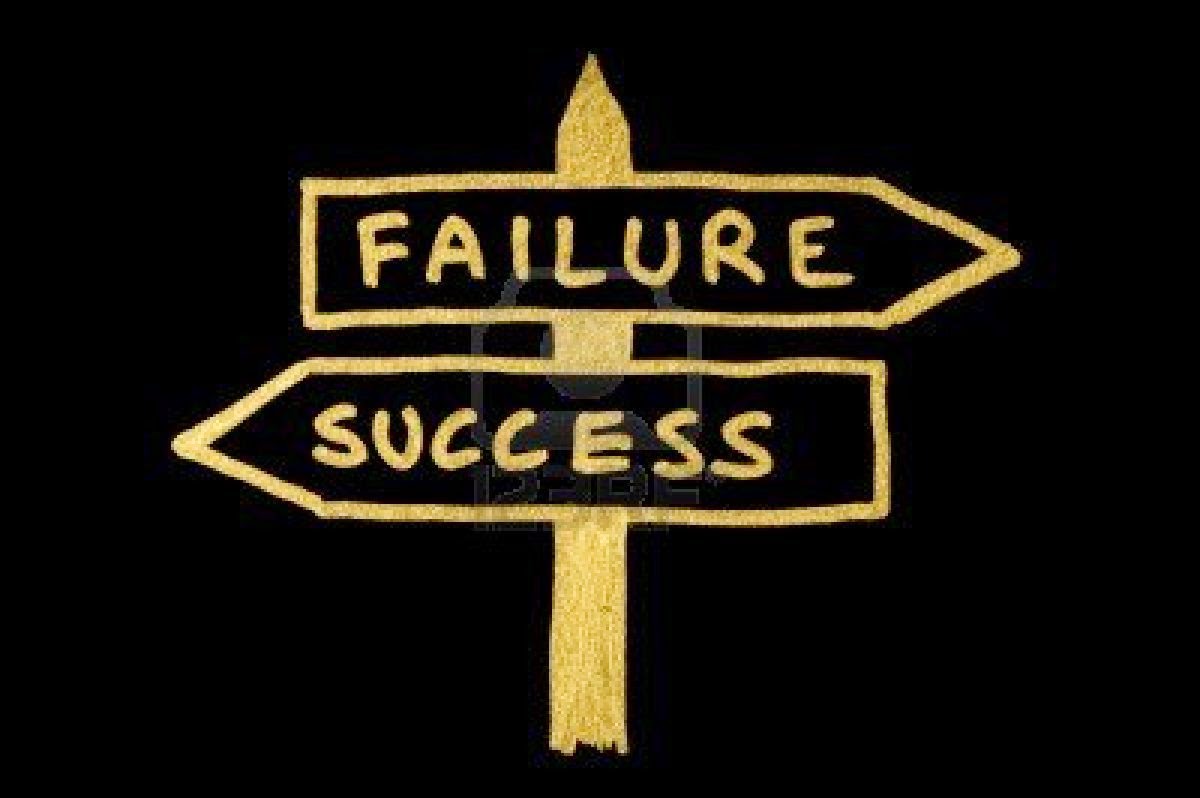 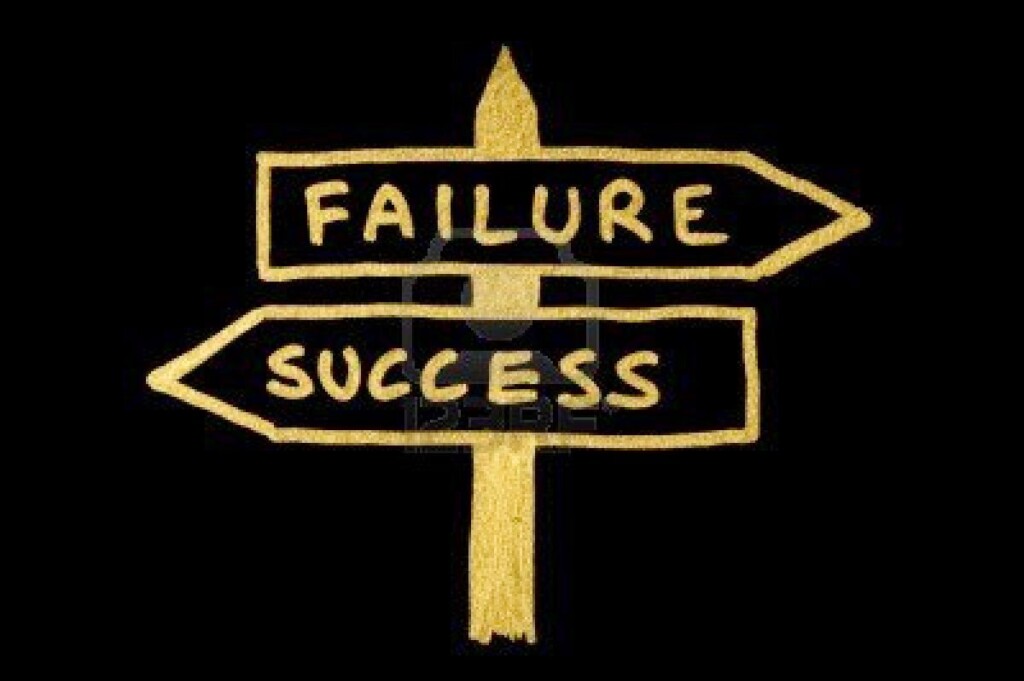 Failure, what would you like hearing about it? Do you know what it means? Do you know why people fail? Do you know what causes them to fail?, well, the answer to all of it is pretty much the same; you know why; because failure is what leads you to success. And this failure will try to curb you into its trap but beware as you might just get away with it.
Every popular influential has failed at least once during his lifetime and perhaps his way to success. The important thing that matters is that they just didn’t give up. Instead, they fought back. Like every ordinary man does, they didn’t. They fought and kept fighting until they were satisfied with their failure. They didn’t repeat their mistakes, nor did they let their faults overcome their determination for success.

Well, nowadays, people think as the end of their life when it comes to struggling. They forget that the moment they give in to struggle they lose their toughness and the spirit to live life. I’d like to remind you all of Thomas Alva Edison. He is widely known as the inventor of the light bulb. To tell you the truth, he had carried out so many failed experiments that once his assistant asked him, “Sir, we have failed that developing a bulb after so many experiments. I think we should give up.” You know what he replied to his assistant’s words? He said, “We’ve been failing so many times because we’ve been using the inappropriate elements in our previous experiments. Those were mistakes we’ve been committing. Let’s just not repeat them now. Now we know what we should not use.”

What does it convey to you? For example, a student tries to solve a math problem. He keeps on practising and practising and on and on. He finally reaches his limit to solve the problem but cannot proceed any further since he is tired of staying focused to the problem. That limit is what enhances your capabilities. It asks you to defeat me so you can test and win against yourself. Albert Einstein once told that, “I am not a special man. I am just curious; I stay with problems longer which is why I succeed.” All you need to develop is the habit of staying with the problems longer and you could win them.

As states a famous proverb, “Take into account a bow and an arrow, before striking into force the arrow is pulled to the bow’s maximum tension. Similarly, life gives us all the pain and failures so that we strive against it and if we do, launches us into what is known as a “successful niche”.

In this world, anyone that you feel is so popular and opulent is because they’ve paid a price for that. They’ve failed and tried and failed and tried, again and again. They’ve gained for their failures.