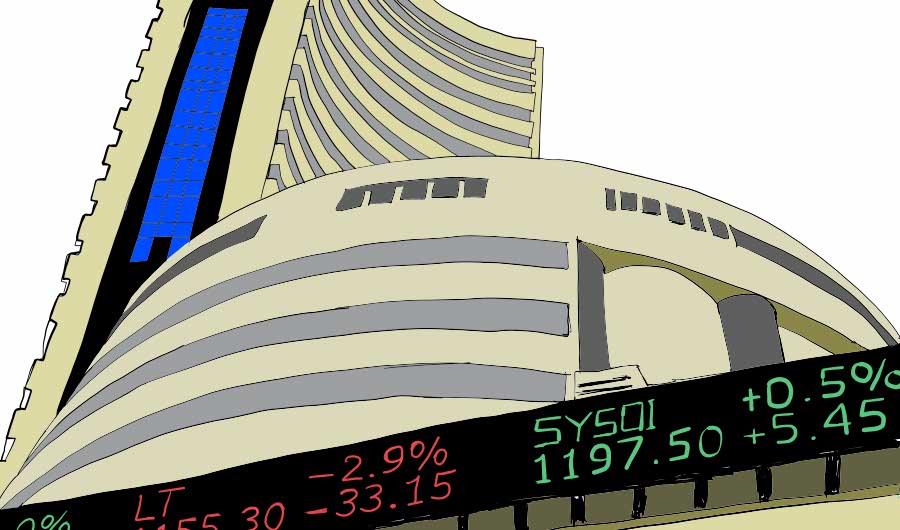 Facebook
Twitter
Pinterest
WhatsApp
The oldest stock market in Asia, BSE stands for Bombay Stock Exchange and was initially known as “The Native Share and Shock Brokers Association”. Incorporated in 1875, BSE became the first exchange in India to be certified by the administration. It attained a permanent authorization from the Indian Government in 1956 under Securities Contracts (Regulation) Act, 1956.

Over the year, the exchange company has played an essential part in the expansion of Indian investment market. At present, the association is functioning as incorporated body integrated under stipulations of Companies Act, 1956.

While Bombay Stock Exchange is now synonymous with Dalal Street, it was not always so. The first venues of the earliest stock brokers meetings in the 1850s were in rather natural environs – under banyan trees – in front of the Town Hall, where Horniman Circle is now situated.
A decade later, the brokers moved their venue to another set of foliage, this time under banyan trees at the junction of Meadows Streets and what is now called Mahatma Gandhi Road.
As the number of brokers increased, they had to shift from place to place, but they always overflowed to the streets. At last, in 1874, the brokers found a permanent place, and one that they could, quite literally, call their own, the new place was, aptly, called Dalal Street (Brokers Street).
In 2002, the name “The Stock Exchange, Mumbai” was changed to Bombay Stock Exchange. Subsequently on August 19, 2005, the Exchange turned into a corporate entity from an association of persons (AoP). And renamed as Bombay Stock Exchange Limited.
Bombay Stock Exchange which had introduced the securities trading in India, replaced its own outcry system of trading in 1995, with the totally automated trading through the Bombay Stock Exchange Online Trading (BOLT) system. The BOLT network was expanded nationwide in 1997.
Related Posts:
Most Interesting Facts About Stock Market
Securities and Exchange Board of India
Marketing Concepts