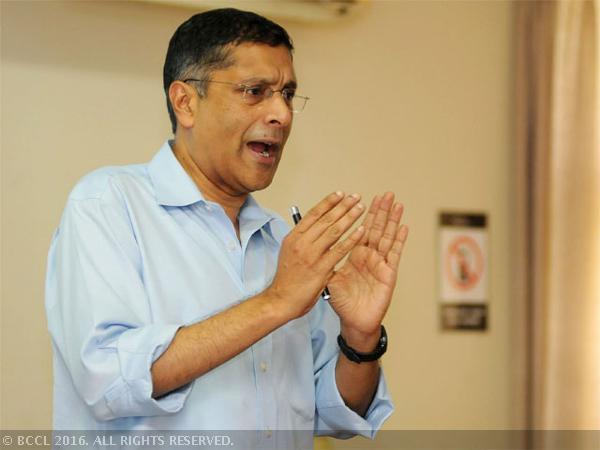 The word  “Chakravyuha” in Chakravyuha challenge is taken from the legend of  Mahabharata which means “the ability to enter but not exit”.

After independence and till the 1980s, India was a socialist economy and suffered “ licence-quota-permit Raj” with a restricted “entry”.

Since the early 1980s, the Indian economy has gradually moved to a market economy and made a remarkable progress in overcoming its entry barriers but in the process, it has given rise to another major problem i.e. of an “exit”.

Reasons for an “Exit” problem in India

In India, the exit problem arises because of three types of reasons, what might be called the three I’s: Interests, Institutions, and Ideas/ Ideology.

Ex: When JAM was introduced for MNREGA expenditure to reduce leakages, a perception was tried to be created that the program was mostly negative.

Ex: Weak institutions such as Debt Recovery Tribunals (DRT) creates unnecessary delay in settling disputes and thus prevents the cleaning up of balance sheets of both the banks and the corporate sector.

A strong institution, on the other hand, favors abundant caution and status quo thus promotes indecisiveness.

The cost of impeded Exit

The lack of exit creates at least three types of costs: fiscal, economic (or opportunity), and political.

Exit problem also hinders the economic reforms of a country.

Chakravyuha challenge can be addressed in at least five possible ways:

Ex:  Using this method, the exit problem in the civil aviation and telecommunication sectors has been skirted.

The problem arising from overly strong institutions can be addressed by empowering bureaucrats and reducing their vulnerability.

Ex: Overproduction due to MSP can be addressed by throwing light on the social and environmental cost of cereal production.