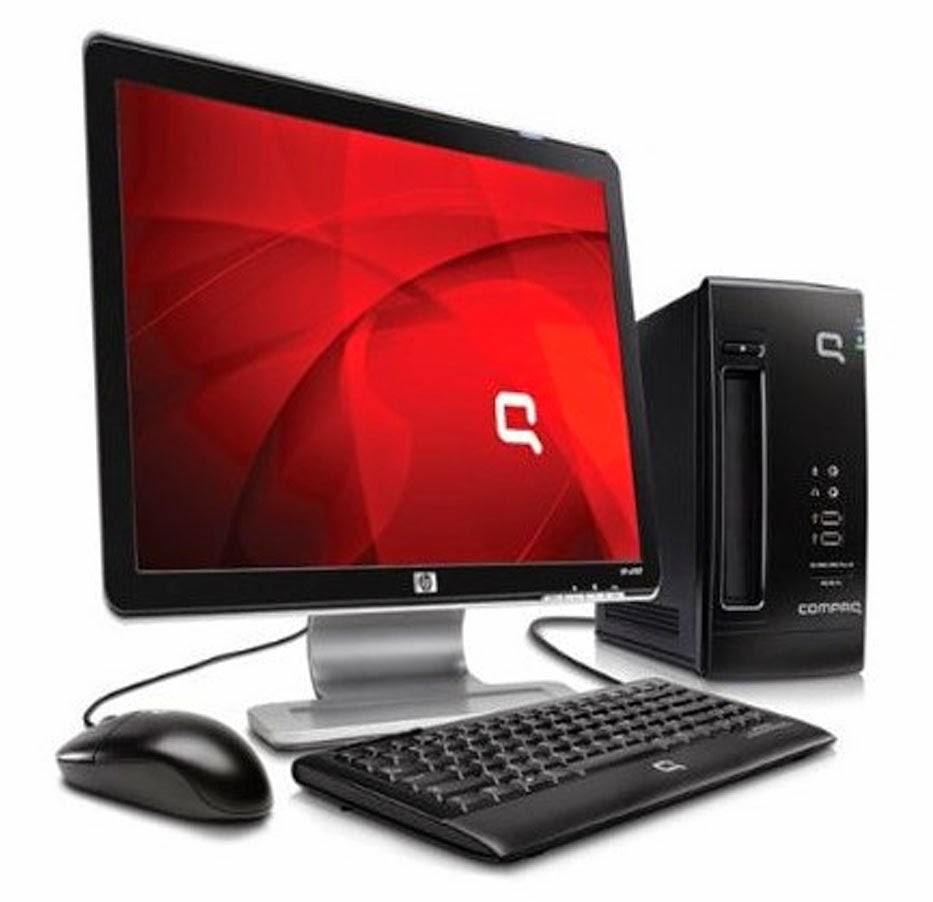 1. A peer-to-peer LAN is an appropriate network architecture for – Home network.

2. In CSMA/CD, the computer sends a fixed unit of data called a(n) – Packet.

3. The uniform resource locator (URL) is case sensitive in the – Directory

4. A global network made up of thousands of privately owned computers and networks is called the – Internet

5. The Internet began with the development of – ARPANET

8. Which of the following is the largest unit of storage? – TB

10. The programs which are as permanent as hardware and stored in ROM is known as –Firmware

12. What is the permanent memory built into your computer called ? – ROM

13. What is a popular program for creating documents that can be read on both a PC and a Macintosh computer? – Adobe Acrobat

14. An image on a computer screen is made up of a matrix of what? – Pixels

15. What type of software creates a smaller file that is faster to transfer over the Internet? Compression

16. A unit of computer information that contains data as well as all the procedures or operations is called – An object.

18. The most widely used type of database management system is the – Relational database

19. What is the newest type of database, which is well suited for multimedia applications, called? – Object-orienteddatabase

20. What do the circles on a data flow diagram represent? – Transformation processes

Previous articleState Bank of India (SBI)
Next articleAuthors and their books