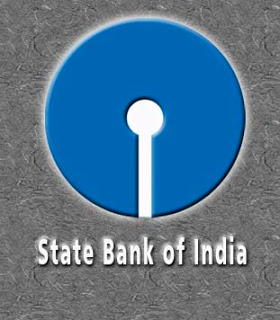 State Bank of India (SBI) is a multinational banking and financial services company based in India. It is a government-owned corporation with its headquarters in Mumbai, Maharashtra.

State Bank of India is one of the Big Four banks of India, along with ICICI Bank, Punjab National Bank and HDFC Bank.

Arundhati Bhattacharya became the first woman to be appointed Chairperson of the bank.

In 1982, the bank established a subsidiary, State Bank of India (California), which now has ten branches – nine branches in the state of California and one in Washington, D.C. The 10th branch was opened in Fremont, California on 28 March 2011. The other eight branches in California are located in Los Angeles, Artesia, San Jose, Canoga Park, Fresno, San Diego, Tustin and Bakersfield.

The bank had 180 overseas offices spread over 34 countries. It has branches of the parent in Moscow, Colombo, Dhaka, Frankfurt, Hong Kong, Tehran, Johannesburg, London, Los Angeles, Male in the Maldives, Muscat, Dubai, New York, Osaka, Sydney, and Tokyo. It has offshore banking units in the Bahamas, Bahrain, and Singapore, and representative offices in Bhutan and Cape Town. It also has an ADB in Boston, USA.

SBI has become the first bank to install an ATM at Drass in the Jammu & Kashmir Kargil region.