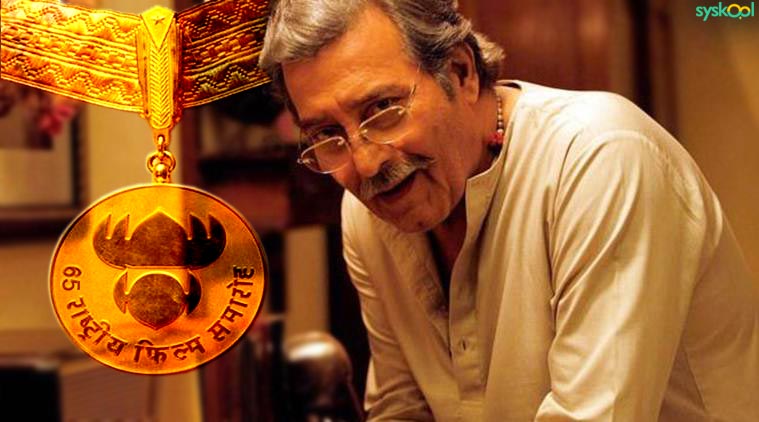 Facebook
Twitter
Pinterest
WhatsApp
Dadasaheb Phalke, known as the Father of Indian Cinema was the maker of India’s first feature film Raja Harishchandra back in 1913. In his honor, Government of India constituted the Dadasaheb Phalke Award, India’s highest award in cinema. Under the Ministry of Information of Broadcasting, Directorate of Film Festival annually organizes this award ceremony. The selection of the recipient is done by an independent committee of eminent film personalities.
The award presented by the President of India and constitutes of a golden lotus medallion, and a cash prize. 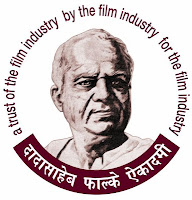