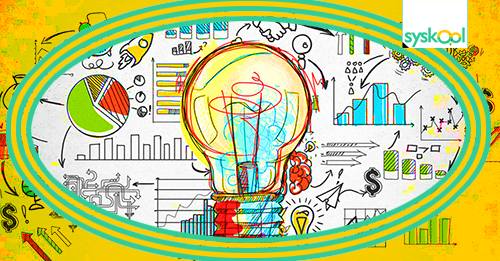 An economy is a system for allocating resources to meet people’s needs and wants. It determines how goods and services are made and exchanged. The study of the economy is called economics and a person who studies economics is called an economist.

Must Read: Elements of Economic

Economics is often divided up into Macroeconomics and Microeconomics.

Microeconomics studies how individuals and businesses make decisions within the economy. Examples of micro economics include:

Have a Look at: An Open Economy

Macroeconomics looks at a bigger picture than micro economics. It looks at the economy as a whole and not individuals or small businesses. Examples of macroeconomics include:

Two important terms in an economy are goods and services. Goods are physical objects that are bought and sold. They include things like cars, food, and clothes. Services are actions that one person pays another to do for them. Services include things like medical care, teaching, fire-fighting, and baby-sitting.

The United States, like most countries today, is a mixed economy. The government controls some industries and places regulations on other industries, but much of the economy is allowed to run as a free market.