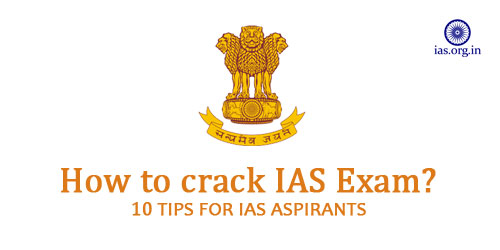 Candidates often find difficult how to crack IAS Exam not due to lack of hard-work or potential, but due to lack of right start up. Civil Service exam tries to select candidates who are creative and innovative and aware of day to day life. Civil Service exam never wants one to be ideal. For cracking these exam take guidance from others but make your own strategy and follow it. So, evaluate yourself before UPSC evaluates you.

These 11 points explains How to Crack IAS Exam?