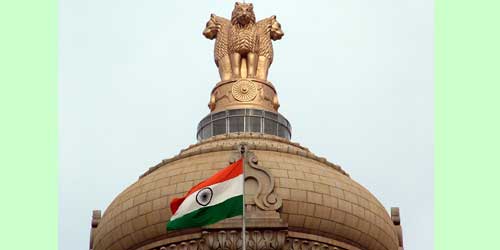 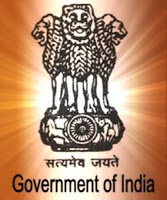 As a career diplomat, the Foreign Service Officer is required to project India’s interests, both at home and abroad on a wide variety of issues. These include bilateral political and economic cooperation, trade and investment promotion, cultural interaction, press and media liaison as well as a whole host of multilateral issues.

The main functions can be summarized as:

Functions and Service Hierarchy of an IAS Officers