Mariana Trench, deepest place in the ocean, is full of life

Mariana Trench, deepest place in the ocean, is full of life 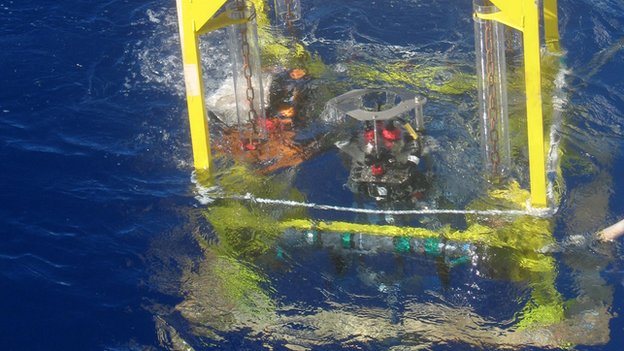 An international research team in a report released in international journal Nature Geoscience on March 18, 2013, announced the first scientific results from one of the most inaccessible places on Earth. The report says that a highly active bacteria community exists in the sediments of the trench despite being under extreme pressure-almost 1,100 times higher than at sea level. Deep-sea trenches act as hot spots for microbial activity because they receive an unusually high flux of organic matter made up of dead animals, algae, and other microbes. Even though deep-sea trenches like the Mariana Trench only amount to about 2 percent of the world ocean area, they have a relatively large impact on marine carbon balance, and thus on the global carbon cycle.

The Ocean and The Sea: Forms and Benefits

India played an important role in the firth of Bangladesh as an independent nation in 1971. The foundation of...
Read more
Geography

A thunderstorm is a storm with lightning and thunder. It’s produced by a cumulonimbus cloud, usually producing gusty winds,...
Read more
Geography

The North East of India is made up of seven separate states and is the most tribal region of India....
Read more