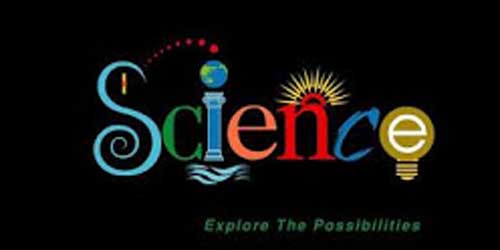 Modern science was born around the year 1600. Scientists in Europe started to do experiments for testing their guesses and noted the results methodically. This is the Scientific Method and it resulted in rapid scientific progress. Some of the most important achievements are listed here.