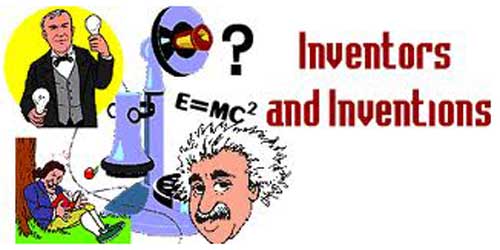 With the histories, biographies and achievements of the most famous scientists and inventors from all over the world are mentioned below.

Biographies of Scientists and Inventors

Must Read: Peoples Who Changed the World

Must Read: Computer Devices their Inventors

What is the difference between Scientists and Inventors?

In general terms, a scientist is a person who studies nature and makes theories and discoveries as to how nature works using the scientific method. An inventor takes the laws and theories of science and puts them to practical use by humans. Many people are both scientists and inventors. For example, Isaac Newton was a scientist when he wrote about the theory of gravity, but he was also an inventor when he made the first working reflecting telescope.