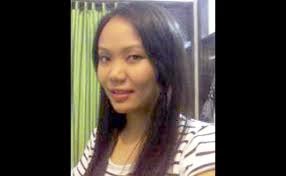 Among several Nagas who cleared this year’s UPSC exams, is Vinikupu H. Arkha placed in 795th rank who hails from Yezami village under Zunheboto district and whose parents reside in Old Town Zunheboto.

Speaking to Nagaland Post over phone from New Delhi, Vini described her success not only to hard work but prayers of her family and near ones. Vini said she had given up final year in Law studies to devote more of her time to civil service examinations.

Vini also said she had wasted two years sitting for MBBS entrance examination as she had neither interest nor aptitude. Vini, said she appeared for the UPSC and made it in her first attempt.