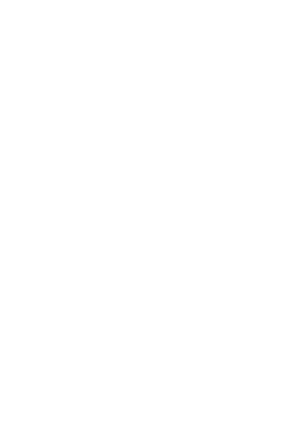 The drain theory, as formulated by the nationalists, referred to the process by which, a significant part of India’s national wealth, was being exported to England for which India got no economic returns. In other words, India was made to pay an indirect, tribute to the English nation.

Needless to say, this drain of India’s wealth to England, in the form of salaries to British officers posted in India, home charges and the profits made on the British capital invested in India, benefited England and diminished the sources for investment in India. Amiya Bagchi observes:

“Since after acquiring dominion over India, the East India Company and private traders could appropriate Indian goods or tribute or profits without really paying for them. Britain did not any longer have to send bullion to India to balance her accounts. Instead bullion was now sent out from India either to China or to Britain”.

Bagchi’s estimate is that ‘external drain’ from Bengal constituted about 3 to 4 percent of the gross domestic material product. If expenditure on wars of the East India Company is added in this period, Bagchi maintains:

“that at least 5 to 6 per cent of resources of the ruled land were siphoned off from any possibility of investment”.

An elementary principle of economic development is that surplus is generated for investment but if the surplus is siphoned off from a colony to the colonizers, the colony gets underdeveloped. This was the impact of the external drain on the economy of India under British colonial rule starting with Bengal after the battle of Plassey in 1757.

“India is the pivot of our Empire…..If the Empire loses any other part of its Dominion we can survive, but if we lose India the sun of our Empire will have set”.

The Company obtained Dewani or civil administration rights of Bengal, Bihar, and Orissa in 1765 and this opened new opportunities for plunder by the Company. The land revenue because of Dewani rights was remitted by the Company to England. This monopoly of plunder and exploitation by the Company continued by the end of the eighteenth century when England moved from mercantile capitalism to industrial revolution and the emerging industrial capitalists in Britain started demanding the end of Company rule in India.

The British In Bengal

After China’s census data showed population growth slipping to its slowest rate since the 1950s, China has announced that...

This rare documentary having original video clips from 1947. These rare videos and narrations of Indian Independence were taken...

The true measure of success is how many times you can bounce back from failures. Failure is a teacher and...

Unemployment or joblessness occurs when people are without work...
Economy

Disinvestment, which is the dilution of the government’s stake...
Economy

The Finance Commission of India came into existence in 1951. It...
Economy

Economics is the science which studies human behaviour and...