My account
Get into your account.
LoginRegister
Plans
Home Stories The son of a daily wager, who, in his third attempt, secured... 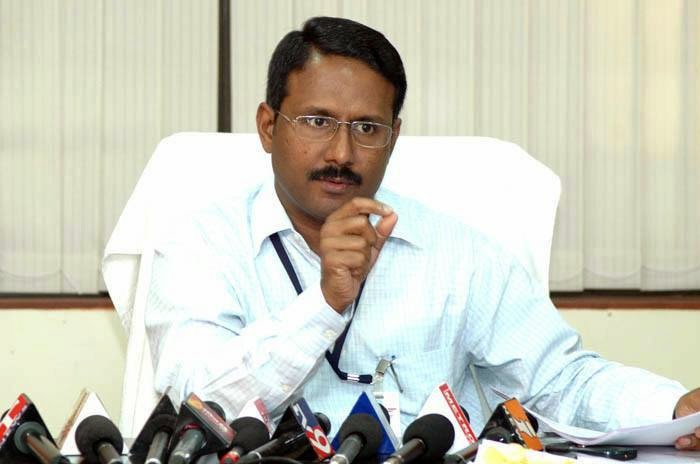 COIMBATORE: Five students from the region have made it to the civil services this year.

The standout performer among them is S Suresh Kumar, the son of a daily wager, who, in his third attempt, secured the 343rd rank. Kumar graduated in BSc plant biology from PSG college of Arts and Science and did his MA in defence studies from Madras University.

The 24-year-old, who chose political science and Tamil literature as his optional papers, started preparing for the UPSC examination while studying for his post graduation. He took tuitions and worked as a students’ reporter with a local magazine to make his ends meet. “My parents would never let any of us work. My mother began to sell food to make my ends meet,” says Suresh, who is now pursuing his M Phil at the South Asian University in Delhi.

Suresh’s father, M Subburaj, worked as a daily wager at a garment manufacturing firm. A few months he moved joined a relative’s firm as a salesman. Thenmozhi, his mother, would cook food for college students to supplement Subburaj’s income. Suresh’s brother, Sathish Kumar is pursuing graduation in a Coimbatore college.

For the political science paper and interviews, Suresh took the help of city-based Higher Studies Centre, which is run jointly by Coimbatore Corporation and Government Arts College. All the five candidates from the region selected for the services had got coached at the institute.

Suresh, who expects a posting in IAS or IFS, wants civil service aspirants not to lose heart with failure. “Hard work never fails. Be persistent in what you do,” he adds.