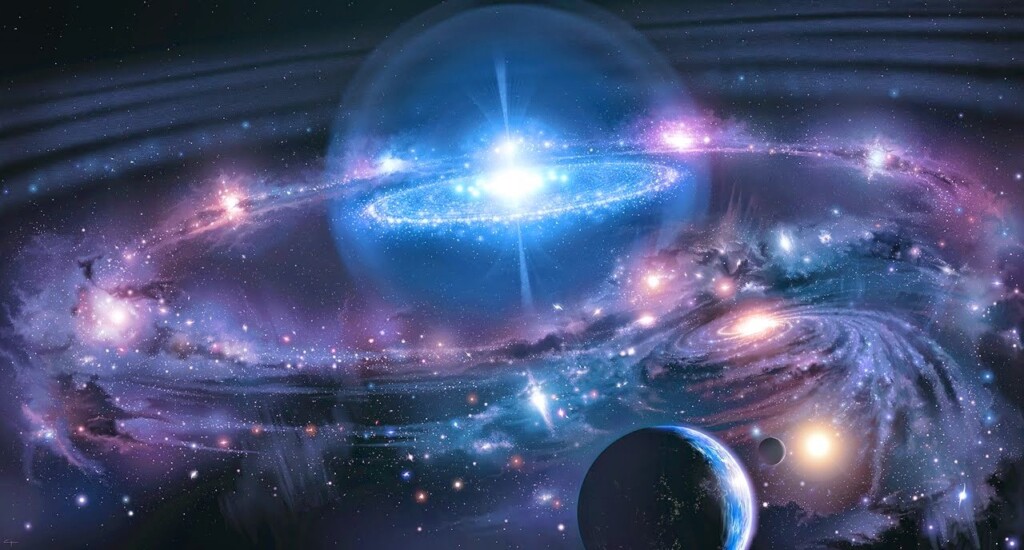 Mangal Pandey, whose name is often preceded by Shaheed meaning a martyr in Hindi, was an Indian soldier during the pre-independence era. A...
Read more

Q. Why do we perspire on a hot day? A. The human body is physiologically conditioned to maintain uniform...
Read more

The South Asian Association for Regional Cooperation (SAARC) is an economic and geopolitical cooperation among eight member nations that are primarily located in South...
Read more

Annie Besant was a prominent Theosophist, social reformer, political leader, women's rights activist, writer, and orator. She was of Irish origin and made India...
Read more

Established on April 1, 1935, in accordance with the provision of the Reserve Bank India Act, 1934. Its central office remained at Mumbai since inception. Though...
Read more
General Knowledge

The Governors of Reserve Bank of India (RBI) is the chief executive of India's central bank and the ex-officio chairperson of its Central Board...
Read more
Defence

Param Vir Chakra (PVC) as is commonly known to defense personnel is India’s highest military decoration. It is what every army personnel dreams for....
Read more
General Knowledge

Garlic is one of the most common ingredients in Indian dishes but apart from imparting flavour to food, this tiny, white pod also has...
Read more
General Knowledge

A mountain is a landform that rises high above the surrounding terrain in a limited area. They are made from rocks and earth. Things you...
Read more