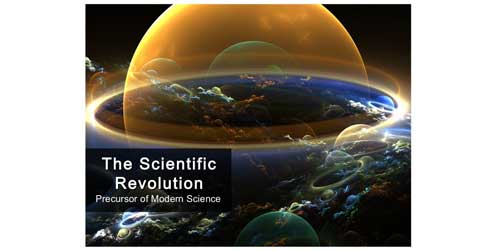 The scientific revolution was the emergence of modern science during the early modern period, when developments in mathematics, physics, astronomy, biology (including human anatomy) and chemistry transformed views of society and nature. The scientific revolution began in Europe towards the end of the Renaissance period and continued through the late 18th century, influencing the intellectual social movement known as the Enlightenment.

Timeline of a Scientific Revolution

This was a momentous century in which science moved from a state of knowledge that was in many ways little more advanced than third century BC Greece to a much more advanced, sophisticated position, paving the way for the industrial scientific revolution in the 1700s, and many more famous scientists.

Probably the greatest advantages that Renaissance scientists had over their ancient Greek predecessors were: