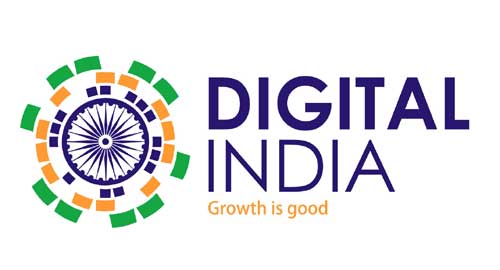 Digital India is a program to transform India into a digitally empowered society and knowledge economy. Digital India Campaign is far more serious and realistic than just providing free internet compromising net neutrality. Let’s have a look at what actually this campaign is all about.

Strong monitoring strategy of the program is one of the key features that need to be appreciated, because, in our country, most of the ambitious plans fail due to lack of monitoring and control. There will be three types of committee with well-defined responsibilities. These are –

An amount of Rupees 1,13,000 Crore is the total budget of the campaign.

Program till so far is very slow thus we may miss most the targets by miles.

We are not focussed on Integrating technology with language. India is a diverse country – in language, culture, laws – which varies from state to state.

The initiative started under Nation Optical fibre Network which is very vital and important for Digital-India campaign. need to be accelerated because till so care progress is dead slow.

Internet and cyber crimes are inseparable entities and steps being taken for safe, protected, secure use of cyberspace are not adequate. Digital India must be clubbed with cybersecurity.

There is no way we can allow any compromise with the principle of net neutrality or let anyone redefine it as per convenience. Even if it can give rise in the number of internet user in short-term but in the long run it is not going to help and trigger larger issues such as ownership of the internet.

It is a worth cost to pay for the greater gain in future if net neutrality is slowing the pace of the Digital India Campaign to reach closer to the last user.