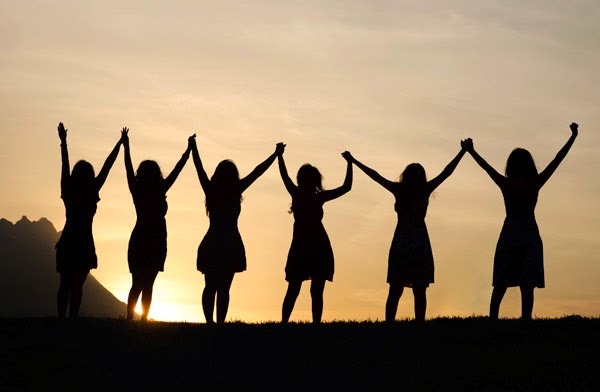 1. They experience a lot of biological changes Biologically, women undergo so many changes within a month. With the end of each menstrual cycle to the ovulation period and then again to the start of next menstrual cycle, a woman’s body experiences so many hormonal and biological changes that it is bound to have an effect on them. Under the effect of such hormones, they often behave differently, thus
making their behavior ‘complicated’ and ‘complex’ to others.

3. They are forever multi-tasking Women are often juggling so many personal and professional responsibilities. They are at many places at one time. They are performing the multiple roles of wife,
mother, daughter, sister, professional and so on. This constant multi-tasking adds complexity to their behavior.

4. Women give a lot of priority to ‘trivial’ issues It’s in the nature of women to give priority to trivial issues. Little things matter a lot to them which may mean nothing to men. That’s why when they have a problem or an issue, often men find that it’s ‘nothing’ and they end up calling them as ‘complicated’.

5. Women can’t let go of past The past keeps coming back to haunt them and interfere with their present and future, making their behavior complex to men who find it difficult to connect the past conflicts to the present escalations.

7. Women are extremely self- critical Believe it or not, but women are very self-critical. They are very harsh on themselves, from physical looks to emotional temperament. This makes them very difficult and complicated.

8. Women often make their world go round their boyfriend/ husband/ family They give a lot of priority to relationships and easily get hurt when others don’t respond in the same way. Little things can tick them off, thereby leaving the other person confused about what happened.

9. There’s never a right answer for them! If they ask men, “Am I looking fat?” and if he says no then the man is termed liar and if he says yes, then they give “Are you kidding me?” expression! These often display why women are complicated.

10. They expect a lot Since women do a lot, they tend to expect a lot too. But often those expectations are not met, especially the ones concerning with emotional needs. This hurts them but they often expect that others should understand. So they don’t directly say what is wrong. The man is left wondering what is wrong and ends up simply labeling women as ‘complicated’. Every complication has a way around to make it simple, so is the case with women. Men should try to understand them, then every woman will seem a bit ‘less complicated’.