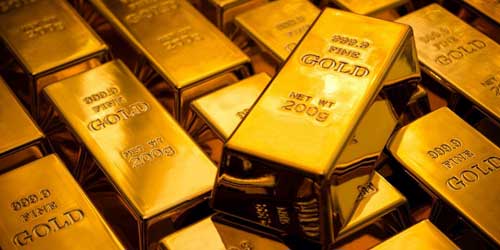 The world’s largest gold bar weighs 250 kg. Gold is edible. Gold has been discovered on every continent on earth. Our bodies contain about 0.2 milligrams of gold, most of it in our blood. Here are some fascinating Facts About Gold that will blow your mind.

Facts to know about Earthquakes

All about earth – explained in 7 minutes