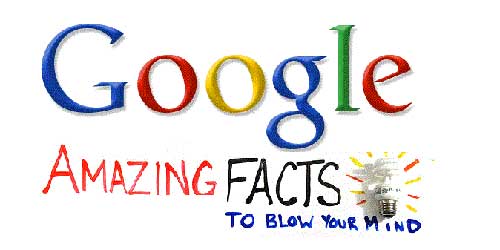 Google was originally called “Backrub”. In 1999, the founders of Google actually tried to sell it to Excite for just US$1 million. Excite turned them down. Do you know the amazing facts about Google that the founders of Google did not have an idea regarding using HTML and just wanted a quick interface. This is the main reason that makes the Google home page appear so bare.

Amazing Facts About Google to Blow Your Mind