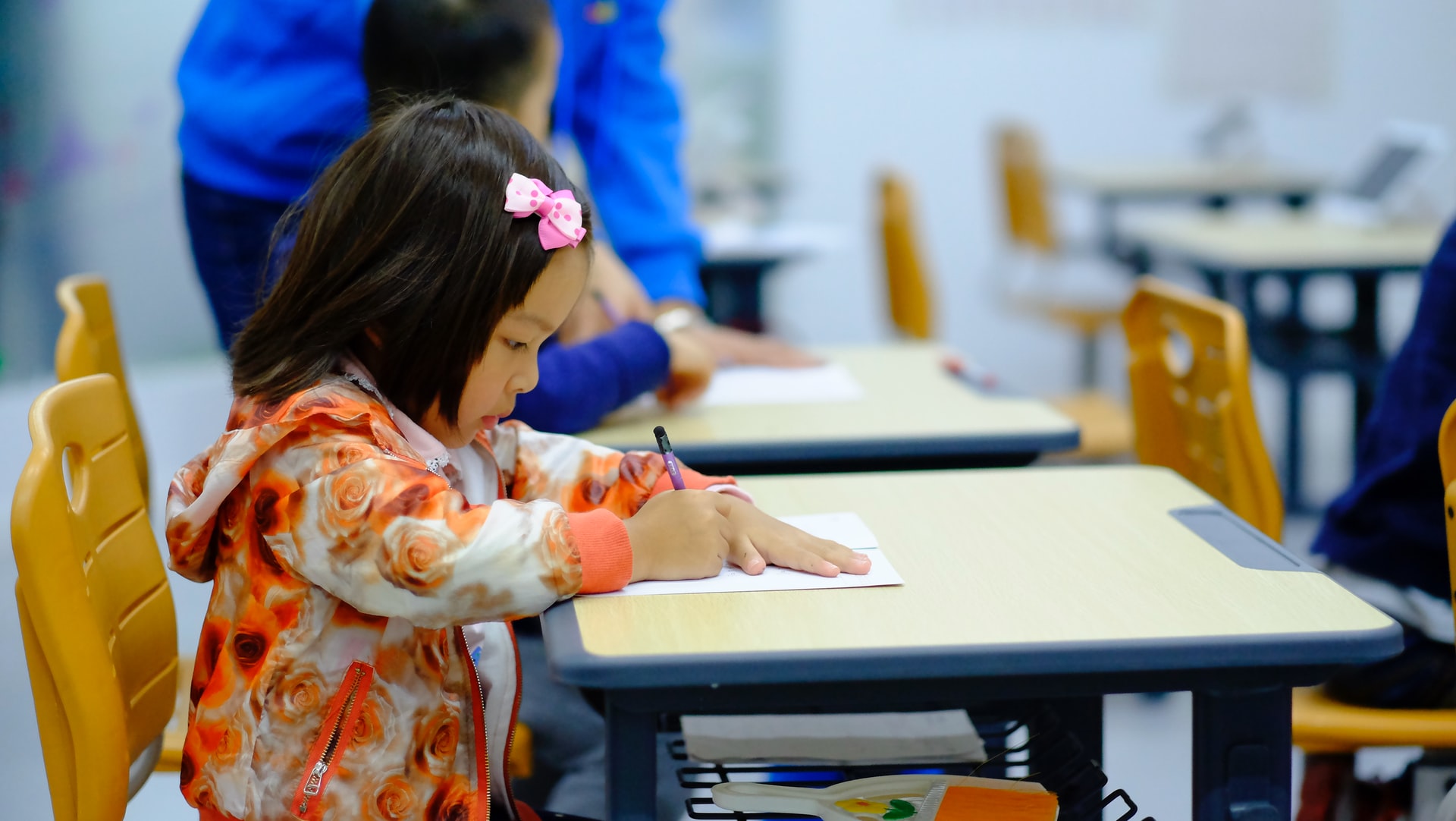 After China’s census data showed population growth slipping to its slowest rate since the 1950s, China has announced that it will now allow three children per married couple.

From 1980 to 2016, China had a one-child policy enforced by then-leader Deng Xiaoping. This policy was enforced as China’s growing population at that time was approaching one billion.

The one-child policy was relaxed to two-child policy in 2016, when fears of a rapidly ageing population undermining economic growth forced the ruling Communist Party Government to allow two children per married couple.

Even after the relaxation, China’s population growth has slipped to its lowest rates since 1950s.

The country’s fertility rate has dropped to 1.3, far below the replacement level of 2.1 necessary for each generation to be fully replenished.