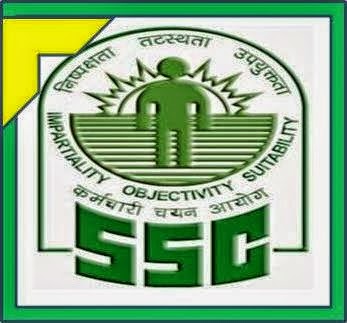 1. The Secretary General of the Lok Sabha is appointed by:
Answer. The Speaker of the Lok Sabha
2. The Author of ‘Snakes and Ladders’ is:
Answer. Gita Mehta
3. The first Indian satellite ‘Aryabhata’ was launched in the year:
Answer. 1975
4. The first World Cup Football tournament was held in:
Answer. Uruguay
5. The rear view mirror used in vehicles is:
Answer. Convex
6. Which country is known as ‘Land of Thousand Lakes’?
Answer. Finland
7. The free operating system Linux was developed by:
Answer. Linus Torwalds
8. New York City is on the bank of the river.
Answer. Hudson
9. How many vertebrae are there in a giraffe’s neck?
Answer. 7
10. Who is the founder of the Khilji dynasty?
Answer. Jalaludheen Khilji
11. When did television transmission begin in India?
Answer. 1959
12. The first battle of Panipat was in:
Answer. 1526
13. India Gate was earlier known as:
Answer. All India War Memorial
14. Vitamin B2 is also known as:
Answer. Riboflavin
15. The capital of Nigeria is:
Answer. Abuja
16. Mesopotamia is now known as:
Answer. Iraq