Ther are 17 Railway Zones in India in which Indian Railways has been divided for better administration. These zones are further subdivided into 73 divisions across India. General Manager or GM heads the zonal headquarters and Divisional Railway Manager (DRM) leads in divisional head offices. 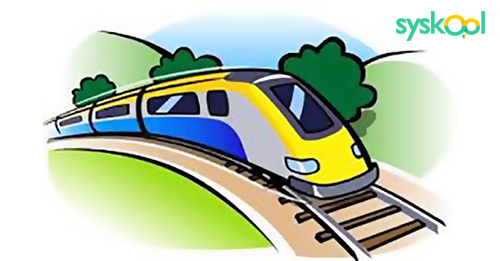