My account
Get into your account.
LoginRegister
Plans
Home Random Last Day of Dr. Kalam Recollected by His Advisor – Heartbreaking 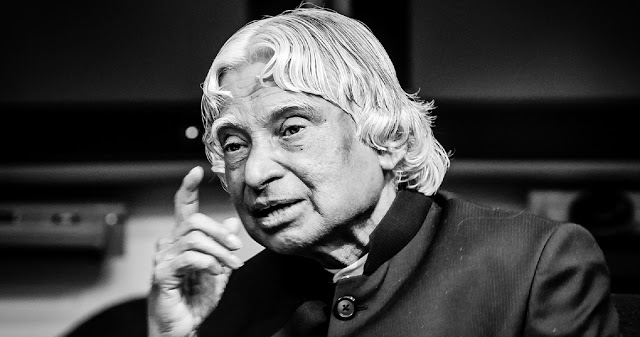 Facebook
Twitter
Pinterest
WhatsApp
It has been eight hours since we last talked – sleep eludes me and memories keep flushing down, sometimes as tears. Our day, 27th July, began at 12 noon, when we took our seats in the flight to Guhawati. Dr. Kalam was 1A and I was IC. He was wearing a dark colored “Kalam suit”, and I started off complimenting, “Nice color!” Little did I know this was going to be the last color I will see on him.
Long, 2.5 hours of flying in the monsoon weather. I hate turbulence, and Dr. Kalam had mastered over them. Whenever he would see me go cold in shaking plane, he would just pull down the window pane and saw, “Now you don’t see any fear!”.
That was followed by another 2.5 hours of car drive to IIM Shillong. For these two legged trip of five hours we talked, discussed and debated. These were amongst hundreds of the long flights and longer drives we have been together over the last six years.
Must Read: 10 quotes from our beloved Dr. Abdul Kalam that will Inspire us always

As each of them, this was as special too. Three incidents/ discussions in particular will be “lasting memories of our last trip”.