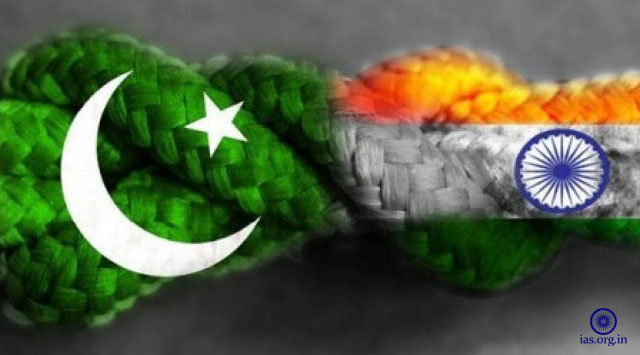 A random call to a Pakistani and an Indian revealing how much people of two nation hate each other. And common man of which nation got hate for other nation. RJ Naved called up an Indian and a Pakistani to ask if he wanted to shoot a family from enemy country crossing border, there reply were shocking. Listen yourself.

People want peace, people believe in humanity, people have respect for life, people don’t like to kill each other. Like us, they also don’t want to shoot an Indian family just because they are from India.