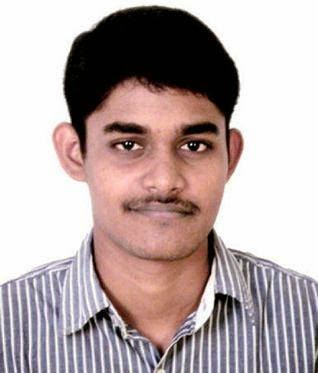 The effort of the Islamic Literacy Movement of India (ILMI) to improve the number of Muslims entering the civil service in Tamil Nadu bore its first fruit on Thursday with a student of its academy functioning at the Makka Masjid on Anna Salai acing the UPSC examinations.

Hailing from Karaikudi, Mohammad Ashraf cleared the examination in his first attempt securing the 1032 rank.

Christened Azhagiya Kadan IAS Academy, the institute, which offers residential training for Muslim youth began in 2012 with a batch of 28 students.

Chief Imam Moulana S. Shamsudeen Qasinin of the Makka Masjid, where the academy is housed, said the idea for the institute stemmed from a realisation that political mobilisation alone will not help the Muslim community forge ahead in the society.

Various committee reports over the years, he said, have pointed to the need for better education in the community. “We believe more Muslims in the civil service would help,” he pointed out. More than 40 awareness drives were conducted across the State to motivate Muslim youth to join the academy, currently sustained fully by donations.

Mr. Ashraf, a former civil engineer with the Chennai Metro Rail Limited, said the environment at the academy, where he studied with many equally motivated individuals, helped him immensely. Administrative officer of the academy, Arif Ahamed, said the academy is set to expand and will take in 100 students for the next batch.