Q. Why are cloudy days cooler, but cloudy nights warmer than the clear ones ?

Q. Why are cloudy days cooler, but cloudy nights warmer than the clear ones? 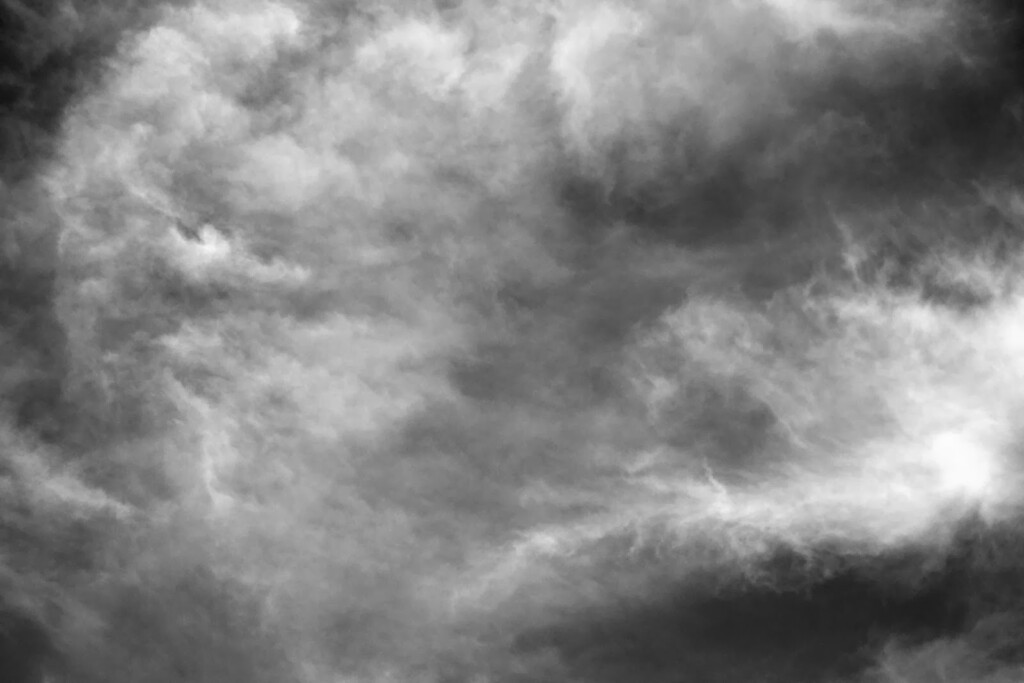 A. Because clouds do not allow the sun rays to fall on the earth. Moreover, clouds can absorb much heat radiation as compared to dry air. Both these factors prevent the earth from becoming too much heated. Hence, cloudy days are comparatively cool.

Q. Why does the ice not readily melt when salt is sprinkled over it ? 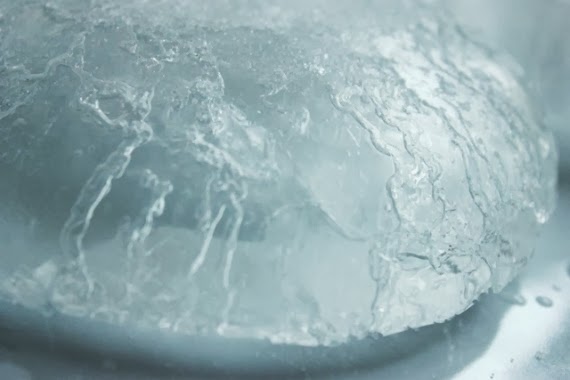 A. When salt is sprinkled over ice, some of it dissolves. As dissolution of the salt is accompanied by absorption of heat, the temperature of the system will fall below 0°C. Hence, ice does not melt readily.

Q. Explain how dew is formed. 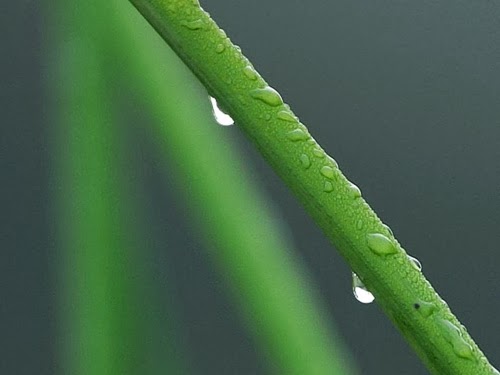 A. The objects on the surface of the earth receive direct heat rays from the sun during day time and get heated up. During a night, objects lose heat by radiation and their temperature falls. Those objects which are good radiators of heat radiate heat more quickly and get cooled below the temperature of the surroundings. Air, on coming in contact with these cooled objects, in turn, loses its heat and becomes saturated with the vapour it contains. If the temperature of the air is reduced to its dew point, the water vapour present in it condenses to form dew which collects on the surface of the cold bodies. Dew is generally formed on green plants, leaves and grass as they are good radiators of heat.