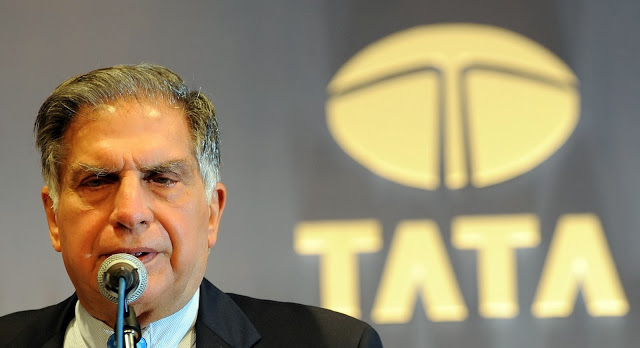 Tata Group Chairman Emeritus Mr. Ratan Tata was appointed as the Chief Adviser to the board of Air Asia India, a joint venture between the Tatas, the Malaysian low-cost carrier, and Telstra Tradeplace. AirAsia Chief Mr. Tony Fernandes made this announcement on June 16, 2013 calling Mr. Tata a towering man who redefined many parts of India.