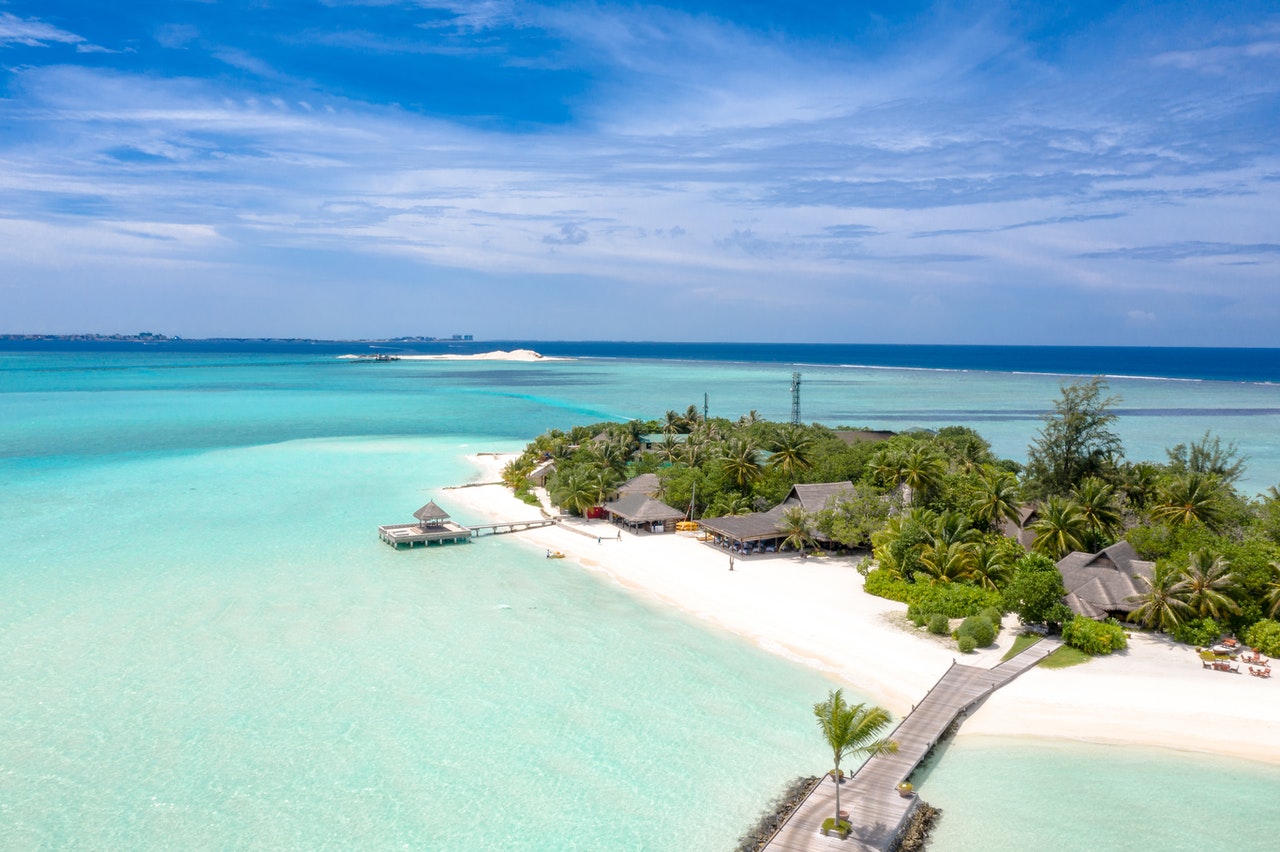 Maldives attain independence completely from the British on July 26, 1965. It became a republic on November 11, 1968. Divehi is the official language of the country.

The Maldives or Maldives Islands, officially the Republic of Maldives, is an island nation in the Indian Ocean formed by a double chain of twenty-six atolls, stretching in a north-south direction off India’s Lakshadweep islands, between Minicoy island and Chagos Archipelago. It stands in the Laccadive Sea, about seven hundred kms southwest of Sri Lanka.

Maldives is spread over an area of 300 sq. km. It features 1,192 islets, of which two hundred islets are inhabited. Maldives’ capital and largest city is Male, with a population of 3,28,536 (January 2012 estimate).

Traditionally, the nation was a king’s island, from where the ancient Maldive royal.

South Sudan : One Year Of Independence