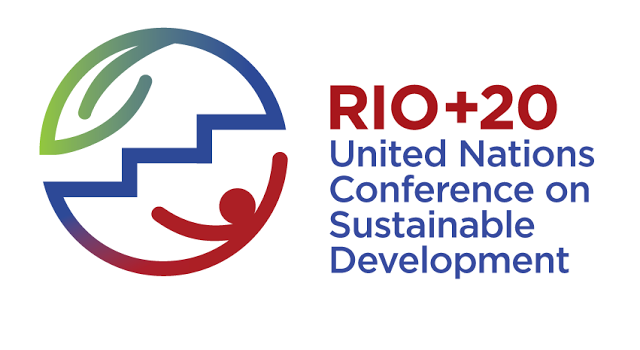 The UN Conference on Sustainable Development, also known as Rio 2012 or Rio+20, was held during June 20-22, 2012 in Rio de Janeiro, Brazil. The conference was organised by the United Nations Department of Economic and Social Affairs. Rio+20 was a 20-year follow-up to the historic 1992 United Nations Conference on Environment and Development (UNCED) held in the same city. Rio+20 was a key milestone in a series of major UN conferences; the 1992 UNCED was the centrepiece of the series as it put sustainable development on top of the priority list in the agenda of the UN.
Must Read: National Games of Various Countries
The 192 countries that participated in the summit agreed that poverty eradication should be given the highest priority, overriding all other concerns to achieve sustainable development. There were bitter arguments between the developed and the developing nations on this issue. The developing ones put a premium on eradicating poverty, while the developed ones wanted poverty eradication to be made subservient to creating a “green economy”. The proposal of giving priority to poverty eradication, first put forward by India, found unwavering backing from the G77 countries. The final draft of the Rio+20 stated, “Eradicating poverty is the greatest global challenge facing the world today and an indispensable requirement for sustainable development”.
The European nations had specifically pitched the Rio+20 summit as a “green” summit. They advocated that the participating heads of states should endorse a common green solution for the entire world. They also said that the leaders should force a time-bound road map for the countries to shift to costlier clean modes of production. The G77 developing countries bloc demanded a $30-billion fund for sustainable development starting 2013. The developed nations had stalled negotiations on how the world should fund the move towards sustainable development.
By way of this, the developed nations intended to reduce their existing obligations to provide money and technology to poor nations. However, the demand for funds compelled the EU and the US to take a middle ground and agree to setting up an inter-governmental process for determining where funds and technologies would come from to achieve the sustainable development goals. It was announced that the exact procedure would be elaborated through a negotiating process over the next few years.
Also, Read:
International Environmental Organizations
The United Nations Environment Programme (UNEP)