My account
Get into your account.
LoginRegister
Plans
Home Know Facts TOP 10 REMARKABLE ENGINEERS OF ALL TIME. 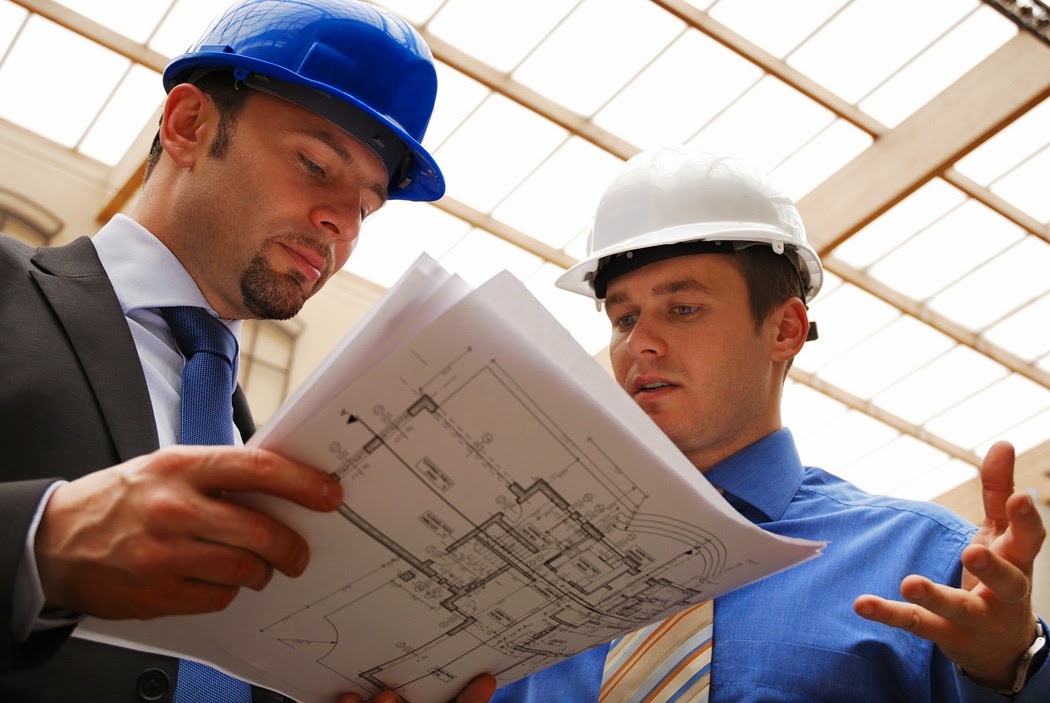 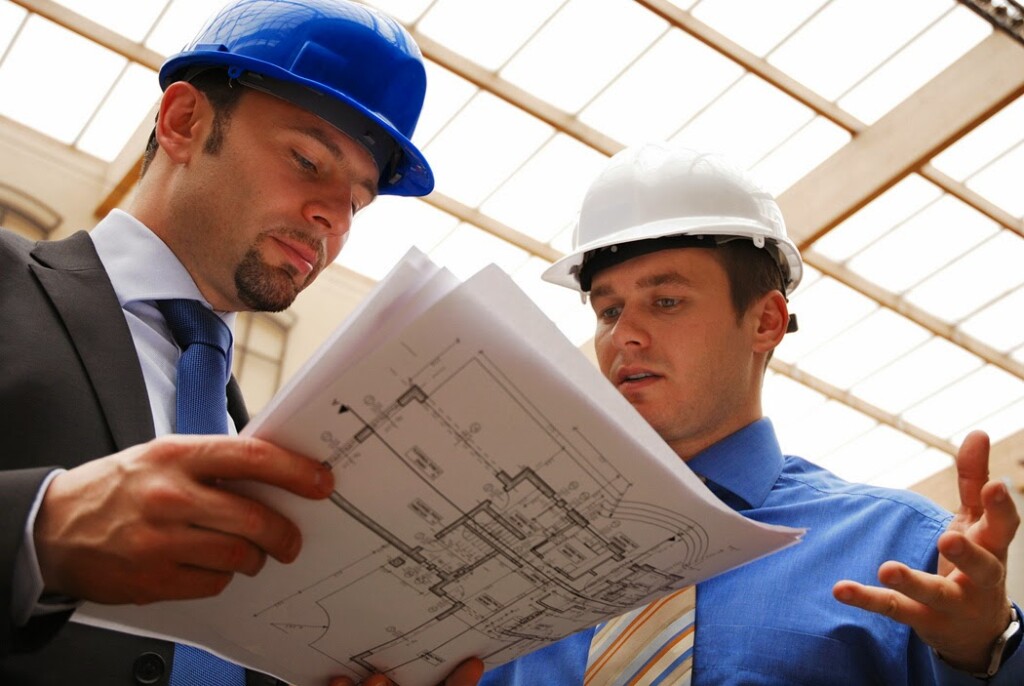 10. Alan Turing :
Alan Turing developed the binary architecture now used in all computers, as well as much of the theory behind computers.9. Nicolaus Otto : Nicolaus Otto was a German ENGINEER credited with developing the four-stroke or Otto-cycle engine which sparked the development of the motor care.

8. Nikola Tesla : Every electrical engineer should have a picture of Nikola tattooed somewhere on their bodies. Maybe not a tattoo but at least have a picture of him hanging in their office. Tesla’s inventions make him arguably the greatest electrical engineer of all time. His inventions include fluorescent lighting, the Tesla coil, the induction motor, and 3-phase electricity. He developed the AC-current
generation system comprised of a motor and a transformer.

7. Archimedes : It was Archimedes who came up with the simple yet clever idea of determining an object’s volume by measuring the amount of water displaced by the object.

6. James Watt : James Watt was an enthusiastic ENGINEER whose improvement of the steam engine sparked the Industrial Revolution .

5. Hero of Alexandria : This man could have started the Industrial Revolution in 50 AD with the invention of the Aeolipile, a form of steam or jet engine where jets of steam spin a ball. However, he failed to realize what the device
could do, and thought of it as nothing but a toy. .

4. Wilbur and Orville Wright : The Wright brothers were the first to look at propeller design
and aerodynamics, profoundly changing the world.

2. Thomas Edison : Edison is the most prolific inventor in history, holding a record 1,097 patents.

1. Leonardo da Vinci : Leonardo foresaw everything from the helicopter to the tank to the submarine. There have been few individuals in the history of engineering who have designed so many revolutionary devices that
actually worked .