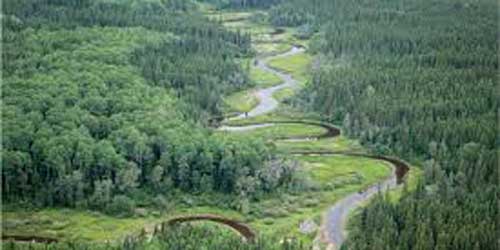 Do you know facts about forests that Forests provide fuel, timber, paper, resins, varnishes, dyes, rubber, kapok and much more besides.Softwood is timber that comes from coniferous trees such as pine, larch, fir, and spruce. 75-80% of the natural forests of northern Asia, Europe, and the USA are softwood.