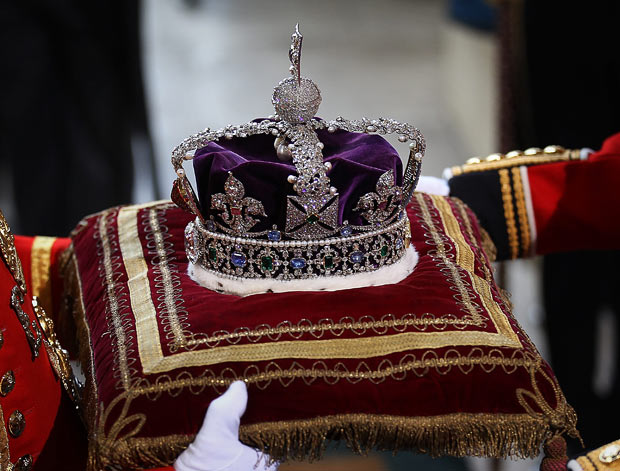 Britain worked largely as an imperial ruler for centuries. It enslaved kings, countries and millions of people on the planet – a quest that first began with the idea of establishing trade ties all over the world. However, as a nation, Britain and its people have made vast contributions to the entire world. Listed below are the top 10 contributions of Britain to the world.

Some of the very first engines, including automobiles were first invented in Britain. Centuries ago, only Britain could possibly fund the research and development required for producing working models of automobiles and other mechanical systems. Some of the world’s best luxury cars including Rolls Royce, Jaguar, Aston Martin and Bentley were given to the world by Britain’s engineers.

A number of economic reforms that transformed the millions of lives on the planet were first conceptualized and implemented by Britain. Notable among these are the ideas of free trade, liberalism, capitalism, and mercantilism. These economic reforms may have had adverse effects on some communities or countries in the world at some point in time but they’ve largely contributed in shaping the economic development of the world.

Pop music and other derivative genres magically took the world by storm over the last many decades. Music bands that formed in Britain grew up to become household names in dozens of countries in the world. Pink Floyd, Beatles and Rolling Stones are few names that would perhaps be remembered for generations to come. These bands laid the foundation of both cultural and anti-cultural revolutions in the world.

Some of the legends in the world of literature and poetry were Britons. Shakespeare, Kipling, Dickens, and Milton are few great literary geniuses that Britain gave to the world. Till this day, even the most talented writers, poets, and novelists are compelled to wonder if some of these people, Shakespeare for instance, were actually real and not mythical personalities created by combining works of many.

Strengthened the foundation of science:

Britain gave some of the best scientists and philosophers to the world. Newton, a British scientist postulated gravitational laws and invented Calculus that laid the foundation of several branches of Physics and Mathematics. Darwin, a British biologist who gave the theory of Evolution, influenced the opinions of billions of people on the planet.

Machine tools are now used by millions of manufacturers all over the world. These tools are used to carry out mass production of prototypes or models. The concept of producing an object repeatedly by designing a machine tool was first conceived in Britain. It was the British Navy that first designed machine tools to create various components for their rigging in large quantities.

It was due to the industrial revolution in Great Britain powered by several scientific discoveries and inventions that the state looked forward to serious economic expansion in 16th and 17th centuries. While the state ended up enslaving many poorly run states and kingdoms across the world, it did carry forward the spark of industrial revolution in all countries it ruled, including America. True to the popular belief, Britain contributed a lot to the world at large, but the way it did so, remains questionable till date.

It is impossible to imagine the world without mechanical inventions such as railway, automobiles, gas turbines etc. We’d suddenly find ourselves in the 15th century if all modern day systems based on these inventions are taken away. All these mechanical systems were invented by researchers, engineers, and scientists in Britain.

The English language has played a big role in uniting the world. Today, ideas get communicated so easily from one country to the other only because billions of people on the planet can speak and understand English. Had there been no ‘Global Language’, acceptable to all countries in the world, many developing nations would have been unable to profit from the boons of industrialization, scientific advancements & technological innovations.

Fast facts about Inventions and Inventors

Technologically Advanced Countries in the World