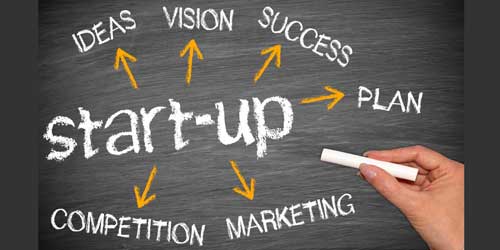 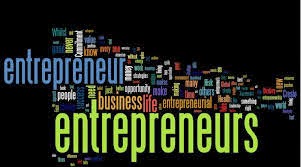 Entrepreneurs are someone who starts and develops a business. The entrepreneur generally takes on some financial and career risk in beginning the business, but can also reap the rewards if the business is ultimately successful.

There are have been many famous entrepreneurs throughout history. Here is a list of some of the most famous.

Must Read: Famous scientists and their Contribution or Discoveries

What does it take to be a successful entrepreneur?