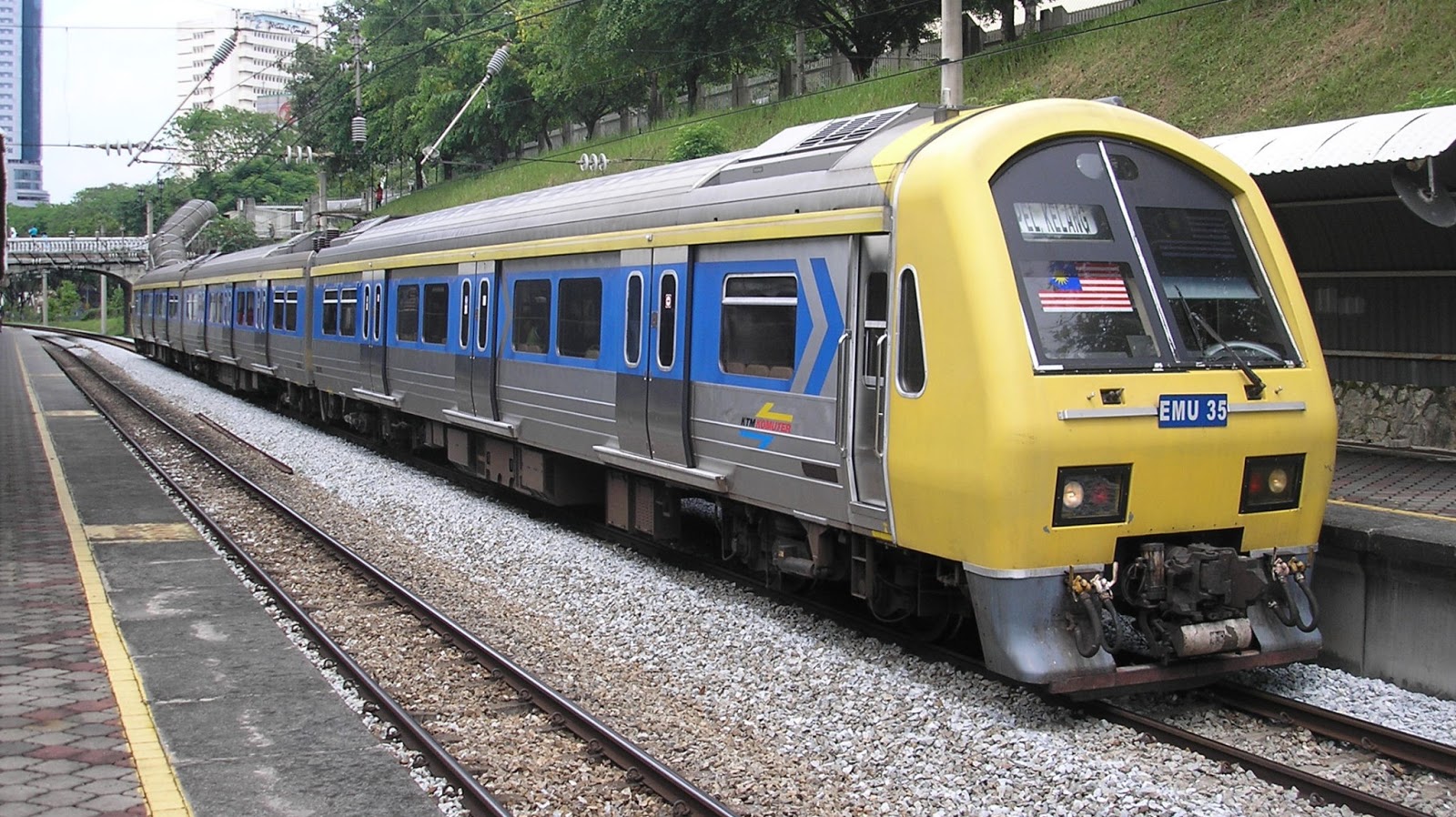 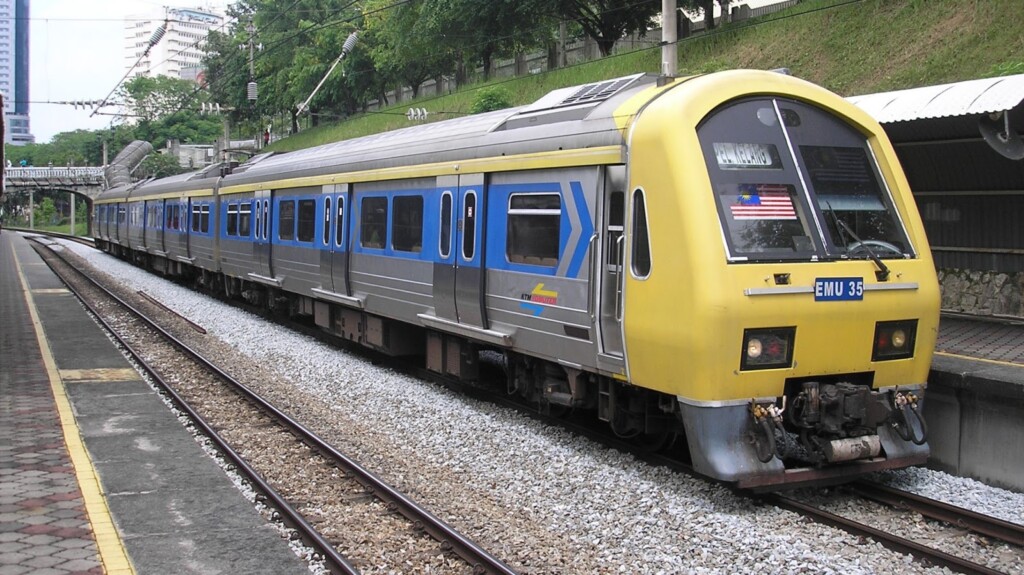 If one wants to indulge in any discourse on environment, one should not forget to mention that almost all the countries of the world are unanimous in their view that centuries of invention-driven development has brought the existence on the earth to a crossroads and the people have before them only two options left—to live reasonably or face the gradual extinction. In fact, scientific achievements, one after another, made people very complacent and they did not think even for a while that more development would mean more adoption of faster but unscrupulous means that will some day lead to a very dangerous situation. Let alone laymen, even the knowledgeable people with scientific approach to the advancement of society forgot that hasty development efforts made for a long time would result in catastrophic climate change or global warming. Now, almost everyone agrees that global warming should be retarded and finally stopped in a phase wise manner. People have been compelled to think so because scientists all over the world now think that steps need to be taken to limit the temperature rises across the world to 2°C. The exigency of the aim will require global emissions to peak and begin falling within the next five years. A bigger rise of 3°C to 4°C—the seemingly insignificant increase as a delayed action would ravage the earth, i.e. the continents would run short of water. It would mean farmland changing into desert; almost fifty percent of all species becoming extinct; displacing millions of people; a number of nations submerging under water.

The world is quite aware that development means consumption of energy-producing materials which is not possible without carbon emission in most of the cases. It was the worry of the scientific community all over the world that forced all the major nations of the world to sit together and adopt on December 11, 1977 a Protocol in Kyoto, Japan, thereafter referred to as die Kyoto Protocol. In November 2009, 187 nations signed and ratified it. Under the Protocol, 37 industrialised countries (called Annexe I countries) commit themselves to a reduction of four greenhouse gases (GHG)—carbon dioxide, methane, nitrous oxide and sulphurhexafluoride—and two groups of gases (hydrofluorocarbons and perfluorocarbons) produced by them, and all member countries give general commitments. The Annexe I countries agreed to reduce their collective greenhouse gas emissions by 5.2 percent from the 1990 level. Emission limits do not include emissions by international aviation and shipping. Chlorofluorocarbons (CFCs) are dealt with under the 1987 Montreal Protocol on Substances that Deplete the Ozone Layer. The benchmark 1990 emission levels accepted by Conference of the Parties to the UN Framework Convention on Climate Change (UNFCCC) were the values of global warming potential calculated for the Nobel Prize-winning Intergovernmental Panel for Climate Change (IPCC)’s Second Assessment Report.
Jurisprudence

As far as India is concerned, it has taken the Kyoto Protocol very seriously. In fact, India started serious legislative attempts several years (almost two decades) prior to the Kyoto Protocol’s coming into effect in 2005. The 42nd Amendment in 1976 to the Constitution introduced new provisions. A provision added to the Directive Principles of state policy reads that the state shall endeavour to protect and improve environment and to safeguard the forests and the wildlife of the country. Among the Fundamental Duties, prominent is the duty to protect environment. Every citizen shall have a fundamental duty to protect and improve the natural environment including forests, lakes, rivers and wildlife and have a compassion for living creatures. The Water (Prevention and Control of Pollution) Act, referred to as Water Act 1974, was passed, as its name indicates, for the purpose of prevention and control of pollution. Water being a State subject, Parliament passed the law on the request of some of the States. The Act envisages not only to control pollution of water but to also restore and maintain the wholesomeness of water. The philosophy behind it is that water is ‘jeevan’, the life-giving force for every living organism and man has a bounden duty to preserve it. The Act defines pollution as “contamination of water, alteration of the physical, chemical or biological properties of water or discharge of any sewage or trade effluent or any other liquid, gaseous or solid substance into water.” Prohibition of disposal of polluting matter to a stream or well or sewer or on land is key to the regulatory system under the Act.

Besides the Water Act, the Environmental Protection Act passed in 1986, referred to as EPA, also contains provisions for control of pollution of water. EPA defines environment as including water, air and land and the inter-relationship which exists among and between water, air and land and human beings and other living creatures, plants, micro-organisms and properties. Subject to the provisions of the Act, the Central Government shall have the power to take measures necessary for protecting the environment. It can constitute authorities, appoint officers, issue direcdons for the purpose of the Act. Air (Prevention and Control of Pollution) Act, hereinafter referred to as Air Act was passed by the Parliament under Article 253 of the Constitution. This Act is an extension of Water Act 1974 and entrusts powers and functions to the boards which are constituted under the Water Act for their exercise and discharge. Under the Act, air pollution means any solid, liquid or gaseous substance, present in atmosphere in such concentration as may be injurious to human beings or living creatures, plant, property or environment. State government is authorised to notify ‘air pollution control areas’; to prohibit use of such fuels in the said areas which in the opinion of the State government are likely to cause pollution. In such areas, no person shall establish or operate industrial unit without permission and no person operating industrial unit shall discharge or cause emission of any air pollutant in excess of the prescribed standard. Failure to comply with provisions of the Act will attract penal consequences. The Air Act operates in tandem with the Environmental Protection