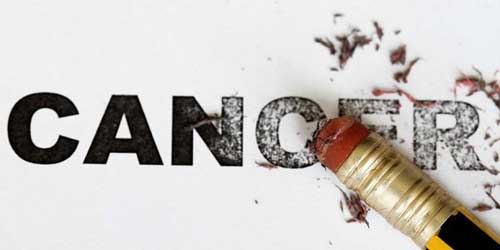 Cancer is a group of diseases involving abnormal cell growth with the potential to invade or spread to other parts of the body. Do you know facts about cancer that its possible signs and symptoms include a lump, abnormal bleeding, prolonged cough, unexplained weight loss and a change in bowel movements. While these symptoms may indicate cancer.

Cancer : A Fatal Disease in India