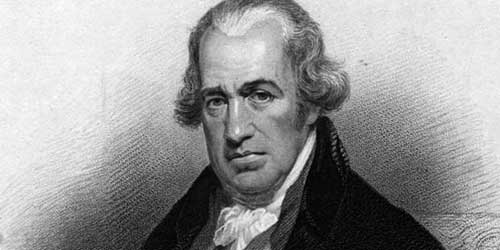 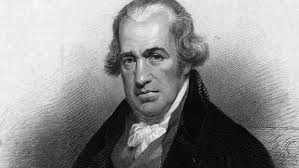 The British instrument maker and engineer James Watt (1736-1819) developed an efficient steam engine which was a universal source of power and thereby provided one of the most essential technological components of the early
industrial revolution.

Here are some facts about James Watt.

Fast facts about Inventions and Inventors

10 people who changed the world