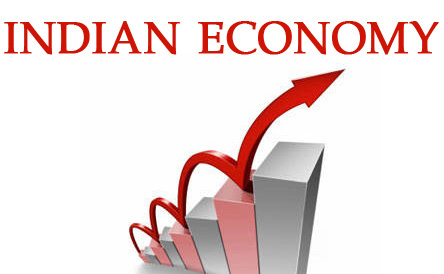 Among India’s States and Union Territories, collections from West Bengal (which is among the poorest States) have been the highest at around Rs. 30,000 crore a year. The other significant contributors to the national kitty through post office deposits are Uttar Pradesh (also among the poorest States) with collections of around Rs. 23,000 crore annually and Andhra Pradesh with annual collections worth Rs. 18,000 crore. These two States are followed by Maharashtra and Gujarat, in that order. Other States with high BPL populations such as Bihar and Rajasthan are not far behind on this count. Each of these two States contributes more than Rs. 10,000 crore a year to the NSSF.

Usually, people from the lower middle class or from the poorest segment, who form the primary client base of post office deposit schemes, have been contributing to these funds via recurring accounts and term deposits. Since contributions from small savings have become a crucial component of State budgets, many steps have been taken to popularise them. These include increasing the rate of interest from 3.5 percent to 4 percent; removing the ceiling of Rs. 1 lakh in individual accounts and Rs. 2 lakh in joint accounts, etc. Further, the maturity period for monthly income scheme and national savings certificates has been reduced from six to five years. Besides, a new maturity period of 10 years has been introduced on National Savings Certificate (NSC) deposits with highest interests.